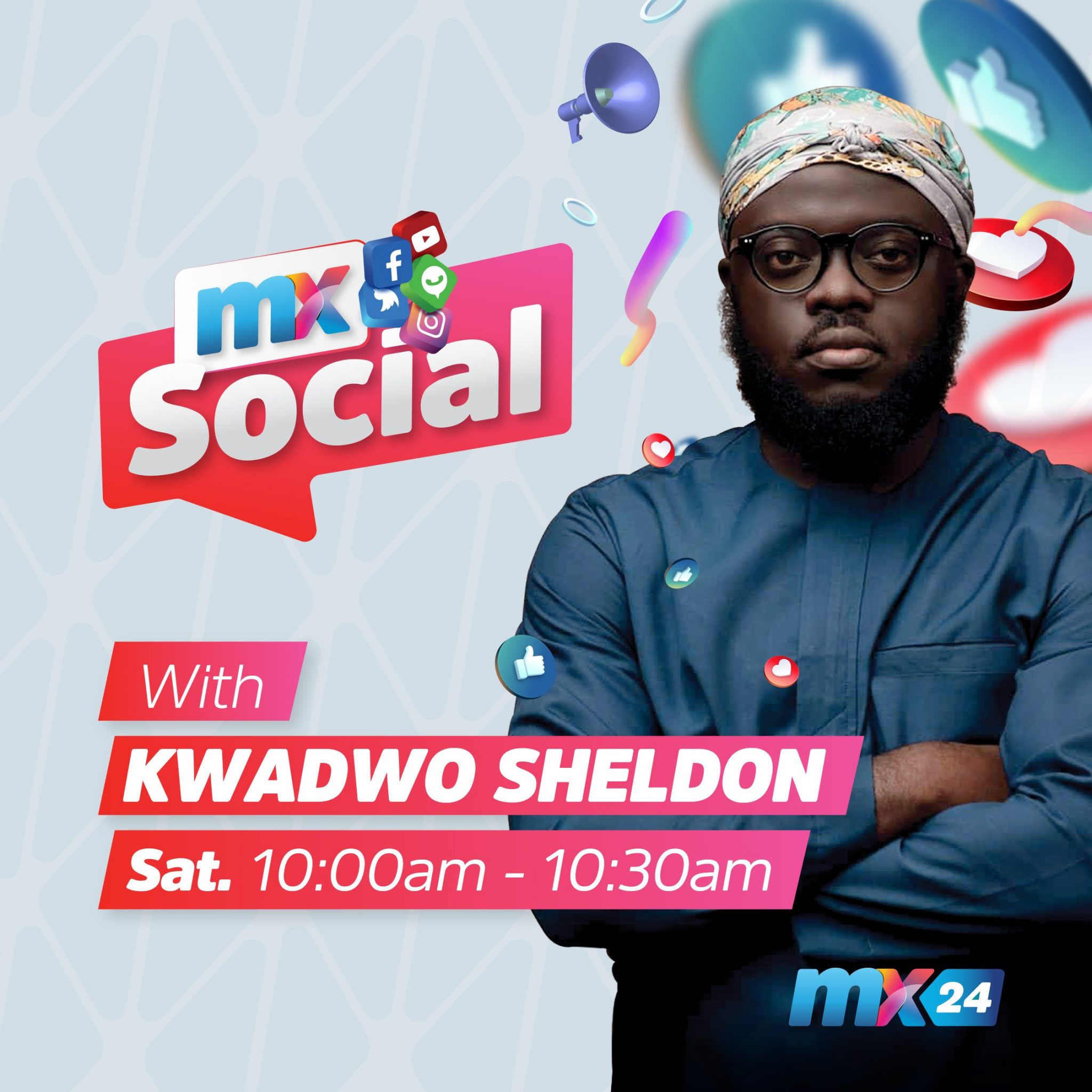 Kwadwo Sheldon is a Ghanaian social media influencer. On youtube, he is a content creator and his videos are very popular in Ghana.

Kwadwo Sheldon’s real name is Bernard Kwadwo Amoako. Kwadwo was born in Kwahu Pepease in the eastern region. Growing up, he lost his father at a young age. His mother was hardworking and dedicated to her wonderful son. At a very young age, his mother then traveled to Accra to find meaningful employment by doing small meager jobs to make ends meet. A Sacrifice she made to send money to his grandmother who looked after him when she was at work.

Stylish and young: Kwadwo has a taste for luxury cars. Own a Hyundai Elantra & Mercedes Benz.

As a regular on youtube and is a comedian, his estimated to be net worth over $550,000.

His main income comes from youtube AdSense. Many prominent companies display advertisements in his videos and pay him a commission for each video their ads run in. Most notably recently are:

2. BISA APP – An App for medical advice from doctors.

Although the successful comedian’s birth name is Bernard Kwadwo Amoafo, Kwadwo Sheldon, which is his popular stage name has overshadowed the name. More so, he is known with several other nicknames including y’all Trippin,Edey burst my mind,Lil Duku and the head is big, Malcolm Nuna Is The Next Big Thing.

He added the name Sheldon to his name because he loves the character, Sheldon Cooper, from the Big Bang Theory due to his sarcasm and funny behavior whiles he was on the set of the comedy.

Kwadwo Sheldon is not married yet but he revealed that he is getting married to his fiancée next year, God willing
Kwadwo Sheldon asserted that he feels the time is right now for him to settle down and start making his own family, hence his decision to tie the knot soon.

As an important personality in the Ghanian media circle, he was nominated for the national communications award (2019).

In April 2021 he won the Online creator of the year, Kwadwo received his award plaque from the organizers of the #EAAwards.

Nomination: Online Creator of the Year

He is also a vibrant part of the comedy industry. One of his popular videos on youtube is An Interview with Dely.

Very outspoken and a man willing to speak his mind, Kwaswo has ‘butt a few heads’ with leading media personalities and musicians. The most popular disagreements were with:

A. International preacher and gospel musician, Sonnie Badu. The musician turned international preacher posted a Facebook Live video on Tuesday, April 6, addressing issues relating to social media trolls directed at him for the better part of the day, when it emerged that he had claimed to have obtained three degrees within four months.

Kwadwo claimed he was able to debunk some of the claims made by Sonnie Badu and his claims were not true. This led to a lengthy back and forth on youtube videos between the two.

Leading Sonnie Badu to caution Ghanaian youth in general against disrespecting others who are older on his platform.

B. He also got into a small online dispute with Ghanaian popular dancehall musician Shatta Wale.

A relationship now possibly turning into a friendship after shatta wale posted he would invite Sheldon to be a DJ at his wedding, during a video with his newfound love.

C. Musician D Black has responded to Kwadwo Sheldon’s tweet that Ghanaians do not owe Ghanaian musicians anything. He rebuked Sheldon for dabbling in matters where he has nothing to contribute, and nobody has asked for his opinion.

Given the state of the Movie industry in Ghana, the Music industry looks more like a breath of fresh air, but still miles behind African music powerhouse Nigeria.

Against betting: Recently the Youtube content creator spoke against betting. A statement soccer popular betting companies like Betpawa GH, Betway, Bet9ja, and Soccabet may frown upon.

In his Snapchat stories, he said: “I have made the conscious effort to not entertain betting on any of my platforms however tempting the offer is. I have seen it ruin lives. Not about to lead my niggas to destruction,” Kwadwo Sheldon wrote.

What is Kwadwo Sheldon’s real name?

What school did Kwadwo Sheldon attend?

How Much is Kwadwo Sheldon’s net worth?

Does Kwadwo Sheldon have a wife?
NO, but he revealed that he is getting married to his fiancée next year 2022.