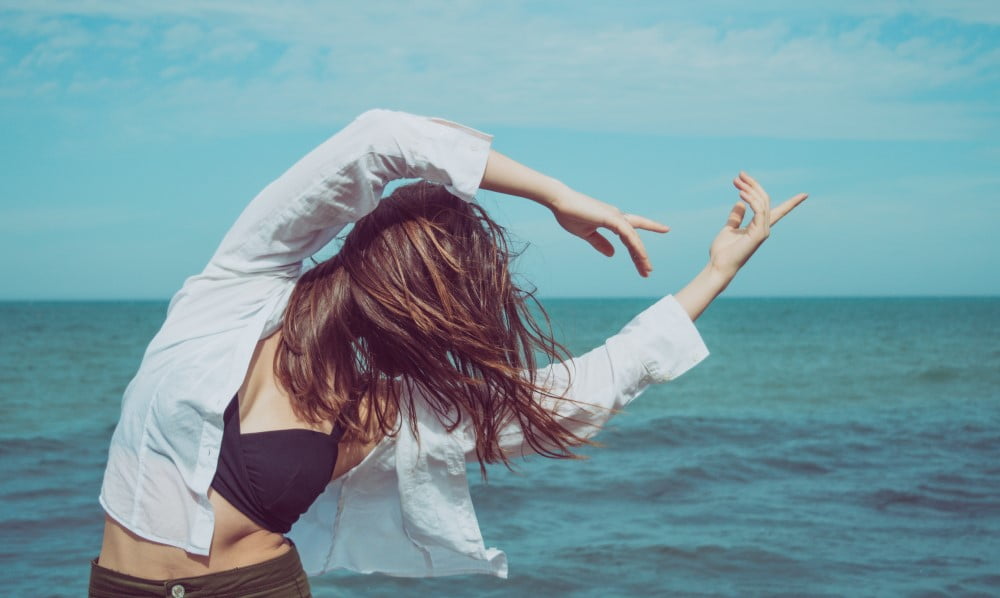 it’s time that we pay our respect to the most trending dance steps of this season in 2022.

The song ‘About Damn Time’ was released by Melissa Viviane Jefferson an American singer known professionally as Lizzo in April ahead of her “Special” album drop this summer.

The song went viral on Tic Tok and instagram. TikTok is a social media network built around short-form videos, the bulk of which are a minute or under. “Creators” can make their own videos using the soundtrack from other video.

How ‘About Damn Time’ went viral.

It all started when 22-year-old dancer Jaeden Gomez created a routine set to the song’s second verse and shared it on TikTok, tagging Lizzo in the caption. This dance step started gaining popularity.

This dance step has been vital on the tic tok platform as a challenge and people are still doing it.

A few days later, the Yitty founder herself executed the moves in a video, writing “Love this dance tbh” and giving Gomez a shoutout as the original creator. Since then, she’s done the dance multiple times, including once in the middle of the desert wearing a black bikini and once at the Met Gala in her corseted Thom Browne dress..

Learning ‘About Damn Time’ the Dance

This choreography is simple and easy to follow. You create the reverb motion, where to position your arms, and when to move your body to hit the beat on time is all you need to learn. Most dances sway their hips to the beats of the song. A few practice sessions and you are good to go.

Gomez’s routine began as Lizzo sings “About Damn Time”‘s second verse: “In a minute, I’ma need a sentimental …..Tryna bring out the fabulous.” Gomez was inspired by the upbeat energy and lyrics while stringing together each finger point, body roll, and arm movement.

She didn’t plan these video auditions as a viral marketing ploy.They suddenly went viral She said that the lyrics were empowering and strong, so the moves had to match the vibe — sassy and lots of attitude.”

Follow the easy dance steps, mix it with your swag and have fun!

Check out a compilation the Dance video on Youtube.

What dance became popular in 2022?

‘About Damn Time’ is now popular and trending on Tick Tok and Instagram in May 2022.

Other celebrities have joined the bandwagon, in a TikTok posted to his account Tuesday (May 4), Jonas and bandmates JinJoo Lee and Jack Lawless hit all the marks of the trending “About Damn Time” perfectly. The choreography has been trending like wildfire across the app ever since Lizzo released the song in mid-April.