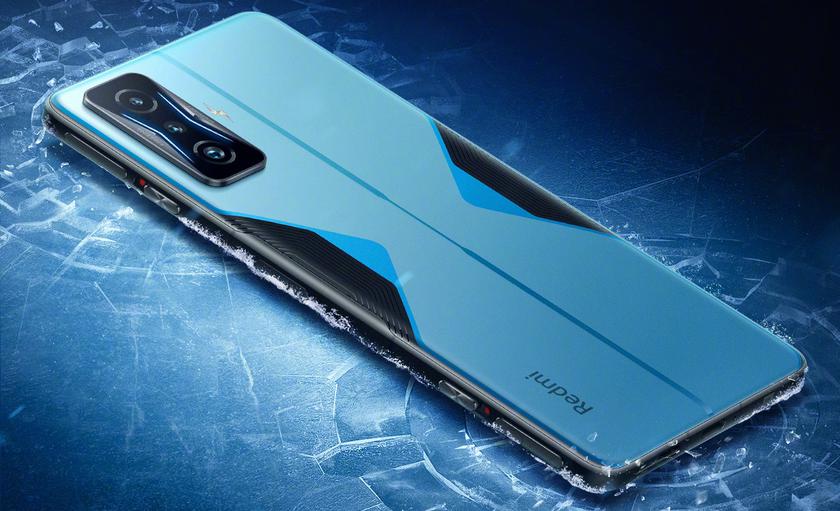 On April 26th a new generation of the Xiaomi Poco F-series is upon us, with the debut of the Poco F4 GT model. It returns to using a flagship chipset, the Snapdragon 8 Gen 1 while dialing up the charging speed.

That’s true of the phone’s design too, which holds true to the original Redmi phone’s gaming aesthetic

The powerful chipset is reined in by the top-tier performance and is kept cool by LiquidCool Technology 3.0, with dual vapor chambers for cooling. We appreciate the stereo speakers and the fast charging, but we can’t but miss the microSD slot and the 3.5mm jack. The phone is available to buy in some countries now, though won’t reach UK stores until late May.

How much does the Xiaomi Poco F4 cost?

There is a 48MP primary, an 8MP ultrawide shooter, and a 5MP macro enhanced with autofocus.

The phone’s display and rear are both encased in Gorilla Glass Victus, though do note that there’s no official IP rating for dust and water resistance. The side of the phone is bolstered by the inclusion of magnetic pop-up shoulder trigger buttons, though these can also be customized to serve as shortcuts for the camera, flashlight, or other apps when not gaming.