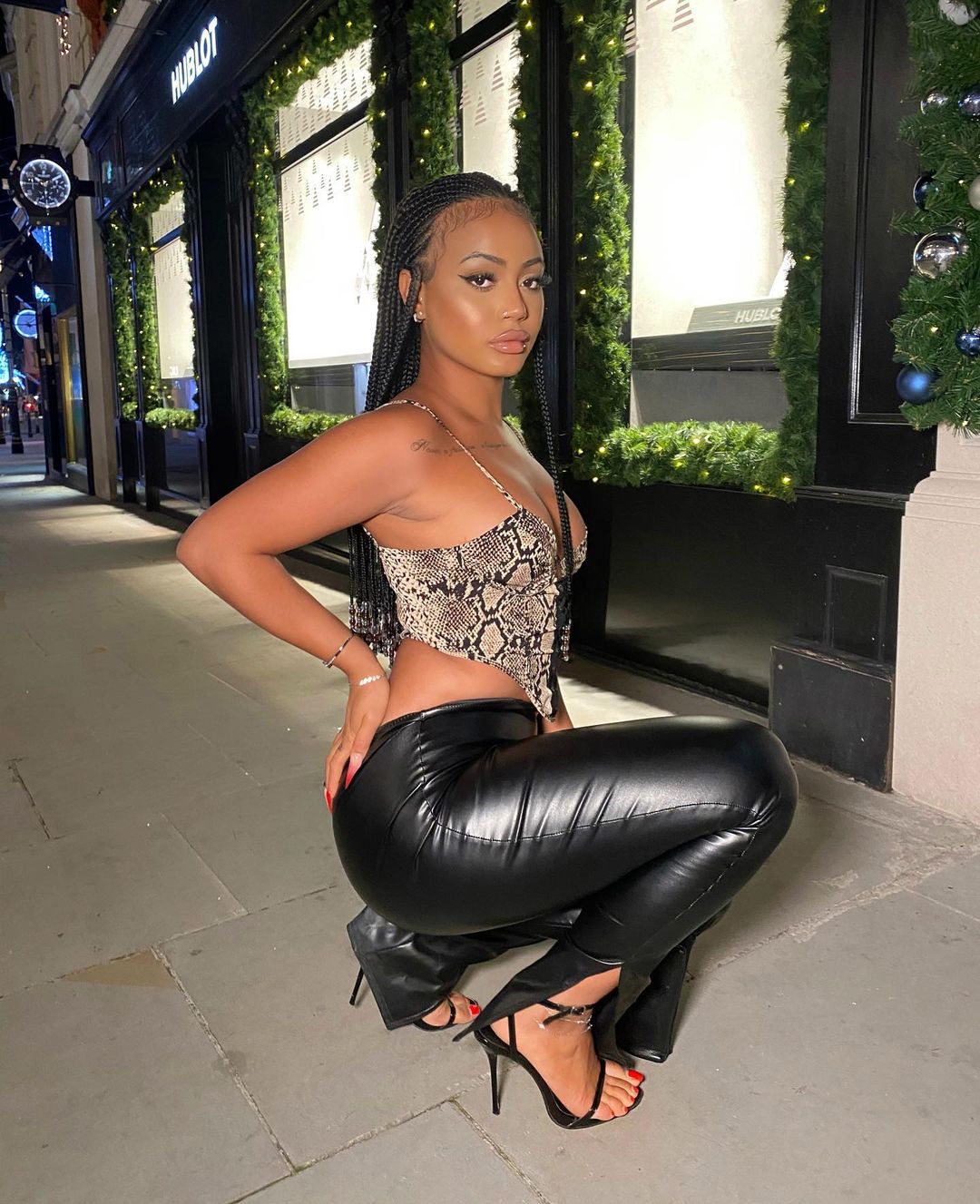 Santorini is a place in Europe and is one of the most lusted-after destinations in the world.

With its stunning sunsets and blue-domed roofs, the Greek island provides the perfect backdrop for Instagram pictures.
Video-sharing platform TikTok is a gold mine of hilarious challenges, funny videos, and bizarre clips.

The “Santorini Challenge” videos have taken TikTok by storm trending at  #SantoriniChallenge.

Santorini Challenge Goes Viral
Originally created and composed by French Music artist: Gamma Lab. The song was released on 15th September 2021 the song has become extremely popular but has increased in popularity after being noticed by the public recently after going viral on Tiktok.

Gamma Lab is an influential French artist who hails from Guadeloupe. In the video, ladies were seen jamming on the song with casual clothes on. And when the beat changes, they changed their clothes into beachwear and twerked.

Toutouni is a French word that means ‘naked‘. This explains why the ladies almost get naked in their bikinis when the song reaches that side.

The Santorini Challenge was trending number one on Twitter at the time of writing this article.

Based on videos we have viewed, ladies could be seen jamming to French artist Gamma Lab’s Santorini song.

The challenge has accumulated 3.8 million views and still counting, and so many TikTok users have made videos using the sound.

It’s Corn! Trending The internet is also a series of connected, creative communities. Very often there comes a moment when a particular video or action goes viral on popular platforms like Tik ...
Continue Reading 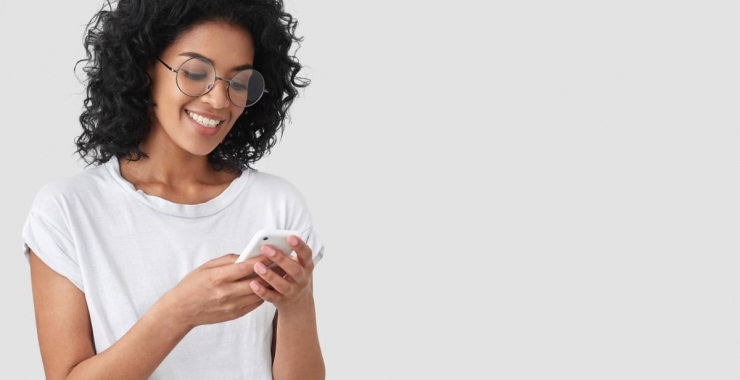 TikTok Shopping TikTok has recently launched a series of Shop LIVE events. Hugely Popular for videos, the platform is now dipping its toes into something entirely different: e-commerce.TikTok has ...
Continue Reading