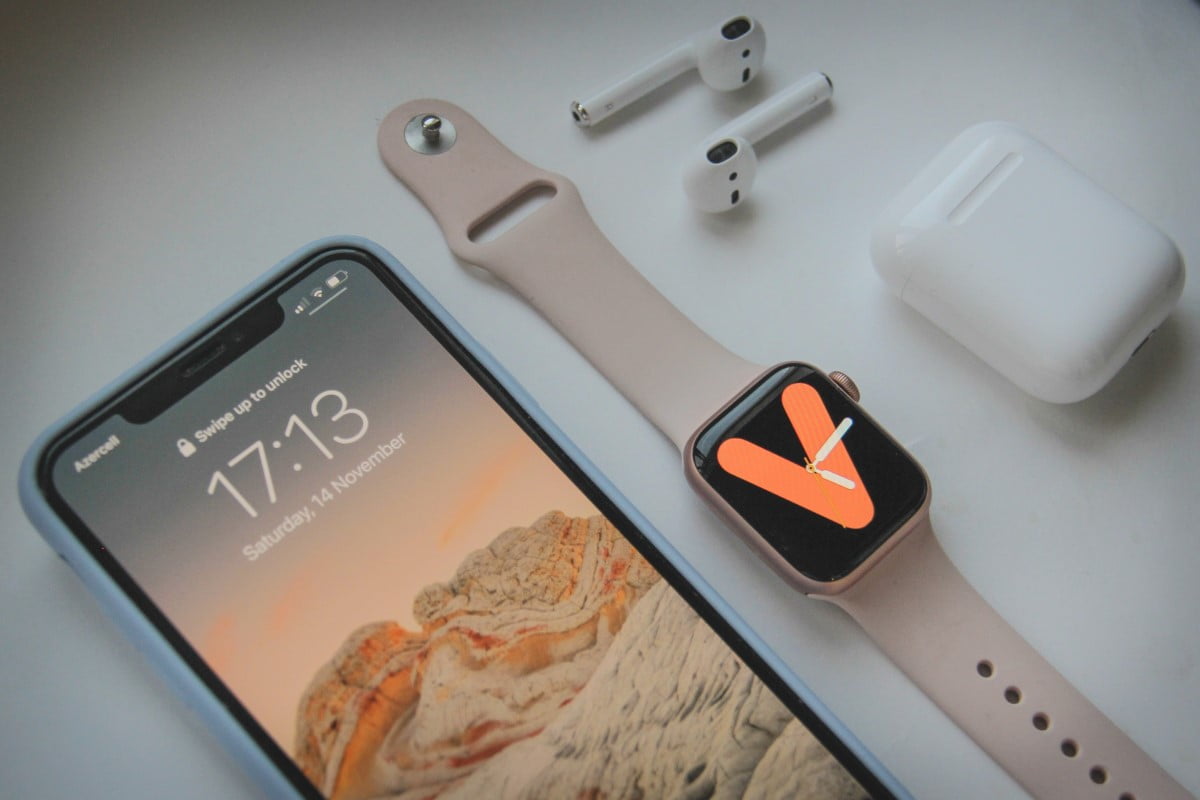 Best iOS simulators for Windows and Mac in 2022

A simulator is a platform that enables one operating system to act as a different one. For instance, it can help you run iOS apps on Windows or Mac without changing any hardware.

What is a simulator?

An simulator is software that enables one computer system to behave like another computer system. It projects your ios screen on the target device screen.The best iOS simulators, make it possible to get the iPad experience on your Windows or Mac computer.

Why is a simulator important for developers?

For developers, this list also includes ways to upload your dev code for your iOS apps to test on a PC or Mac.

What is the difference between a stimulator and an emulator?

Apps that imitates the appearance, design or basic features of an Apple device are stimulators (simulating), whereas emulators reproduce the features and actions of systems (emulating).

In particular, iOS simulators allows you to run multiple apps from the Apple Store on your Windows PC or MacBook without involving any complexities.

About: Appetize.io has one of the best compatibility in pairing and interface. It is the best iOS emulator /simulator for App testing and development purposes. This allows users to work in an advanced iOS environment with a variety of features and cross-platform applications in development.

Most of the developers use this simulator for testing their applications on mobiles.

iPadian is one of the most popular and best iOS simulators, another great platform for bringing Apple’s ecosystem to Windows users or Mac computer. Overall it is a simulator, not an emulator.

The App imitates the appearance, design or basic features of an Apple device (simulating), whereas emulators reproduce the features and actions of systems (emulating).

It gives you an impression of using iOS so that you can see and feel the difference between Android and iOS, however it may not be possible for you to replicate all the features of the IOS system.

The developers of iPadian have re-created the iOS experience, making it possible to access Apple-like services on your computer so you can get the look and feel of the Apple ecosystem without shelling out for a real iOS device.

Smartface allows you to run iOS code natively on Windows. Import your code into this integrated development environment and press “device emulator.” This will emulate an iPhone or iPad environment so you can test your app.

You can Build your app in the cloud in a simulator/emulator-compatible format from the source code and deploy directly or simply upload a compatible x86 binary.

With smartface their Android and iOS simulators support advanced use cases such as accessing logs, device localization and recording sessions.

To start download the Smartface app from the iOS App Store and connect your iOS device to your Windows machine. Technically, iTunes has to be installed on your PC to recognize your Apple device, and then start developing a native application with Smartface.

In simple terms, AIR iPhone is an Adobe AIR application that reproduces the iPhone’s GUI. The AIR framework for this application to work.

With Air iPhone you can select the desired configuration and create a virtual driver accessible directly from desktop to run applications. You can also configure settings, test various processes, and transfer mobile platform-specific data for various needs.

Air iPhone is at a disadvantage here because whilst it is a fun application to simulate generally the look and feel of an iPhone, it’s nowhere as useful as the best iOS simulators like iPadian, and it can’t run real Apple iOS apps.

There are not regular updates on the interface for this app which look like it belongs to a decade ago.

This platform/App is one of the perfect android app emulators for both Windows and Mac users. Now it is almost a flawless app as recent 2021 update called BlueStack 5 fixed nearly all the problems related to operational efficiency.

BlueStacks can run popular games and apps such as Candy Crush Saga and WhatsApp Messenger while you work in Microsoft Office in another window.

However virtually impossible to run iOS apps natively from the Apple App unless you have the app code, which the origional developer of the app would have.

But on an android platform perfectly possible to run Android apps from the Google Play Store on your Windows or Mac device with an Android Emulator.

As it work extremely well with the android system, Bluestacks stimulator bills itself as the easiest and best way to play mobile games on PC or Mac. You can run regular Android Apps like Netflix, Facebook Messenger, WhatsApp, and other exciting apps.  It works great for testing the cross-platform compatibility of apps.

Some stimulators are are focused on App development and testing while some are eccentric for playing iPhone or iPad exclusive games on Windows. Appetize.io and ipadian are a perfect re-creation of the iOS experience, which makes it possible to access Apple-like services on your computer without the worry of spending money on actual iOS devices.