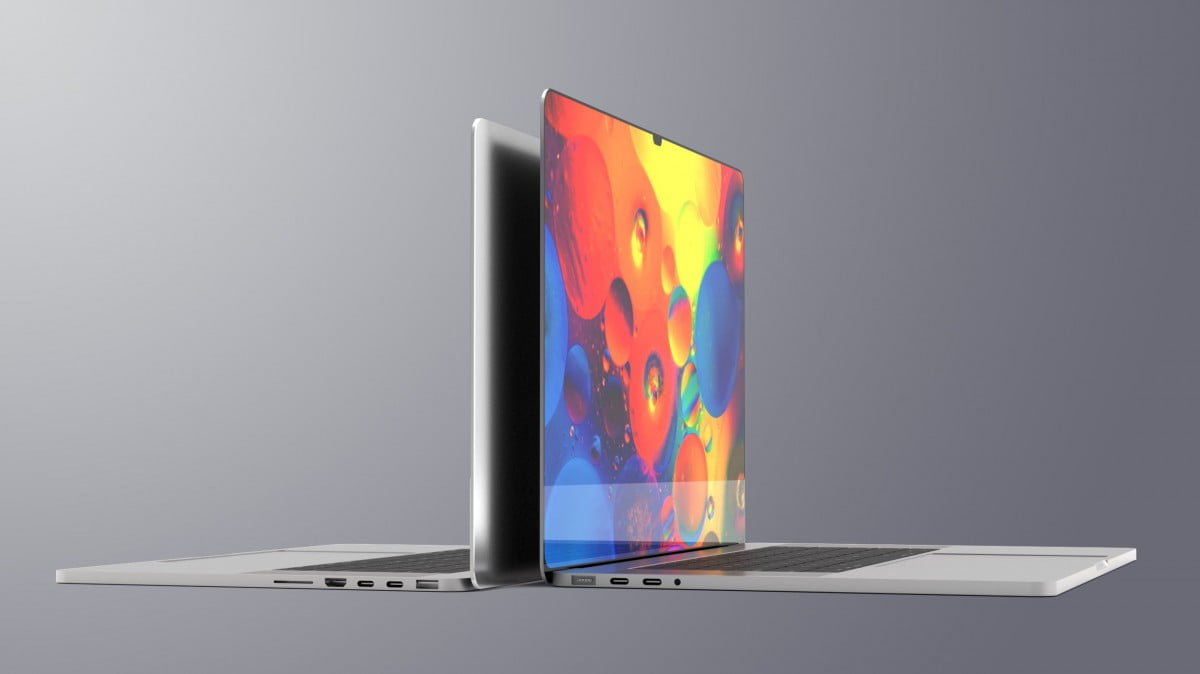 Apple released a redesigned MacBook Pro today at its headquarters, consisting of a new 14-inch and a new 16-inch model.

The new M1 Pro chip comes with a breathtaking 64 GB ram and can be compared with the highest gaming PC in the market.

What makes it more fascinating is the were 2 chips introduced.

The M1 pro was about 2-3 times faster with more processing speed than Apple’s M1 chip, then there was the M1 MAX chip which is 4 times to 8 times faster than the apple M1 chip.

In terms of display, the two Pro models will also have an (Apple Promotion display ) 120Hz refresh rate rocking mini-LED displays. With much finer backlight zones and allegedly capable of hitting 1000 nits of brightness.

The New MacBook pro comes with redesigned a display notch. Allegedly in place to accommodate a new, nearly borderless display design, with squared-off corners, reminiscent of the current iPad and iPhone aesthetic.

The notch reportedly, houses a 1080p camera, a TrueTone sensor, and a microphone. Face ID.

Regarding the display goes deeper still quoting some resolution figures, found inside macOS beta files – 3456×2234 and 3024×1964. If you subtract 74 pixels from both height components, you get a 16:10 aspect.

The theory here being that Apple will pull an iOS-style move and sort of designate those 74-pixels (allegedly the exact height of the notch) as a “special area”, with the ability to treat the rest of the display as a standard 16:10 panel, effectively “hiding” the notch.

There are even reports of some strategically crafted laptop wallpapers floating around. 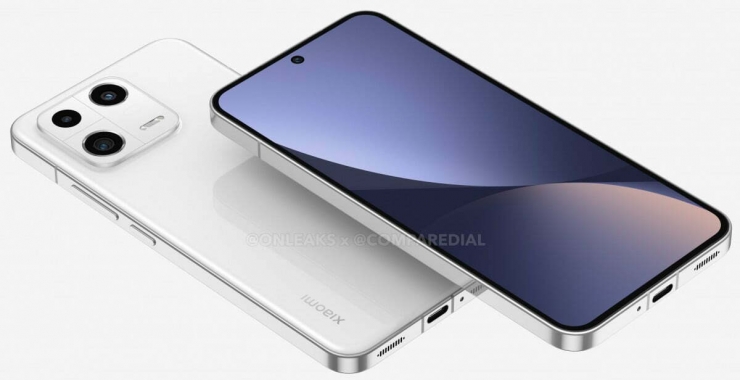 The next generation of Xiaomi device phones, Xiaomi 13 and 13 Pro are expected to be launched in China on December 11. Xiaomi will unveil the new smartphones along with Xiaomi Buds 4 and Xiaomi ...
Continue Reading