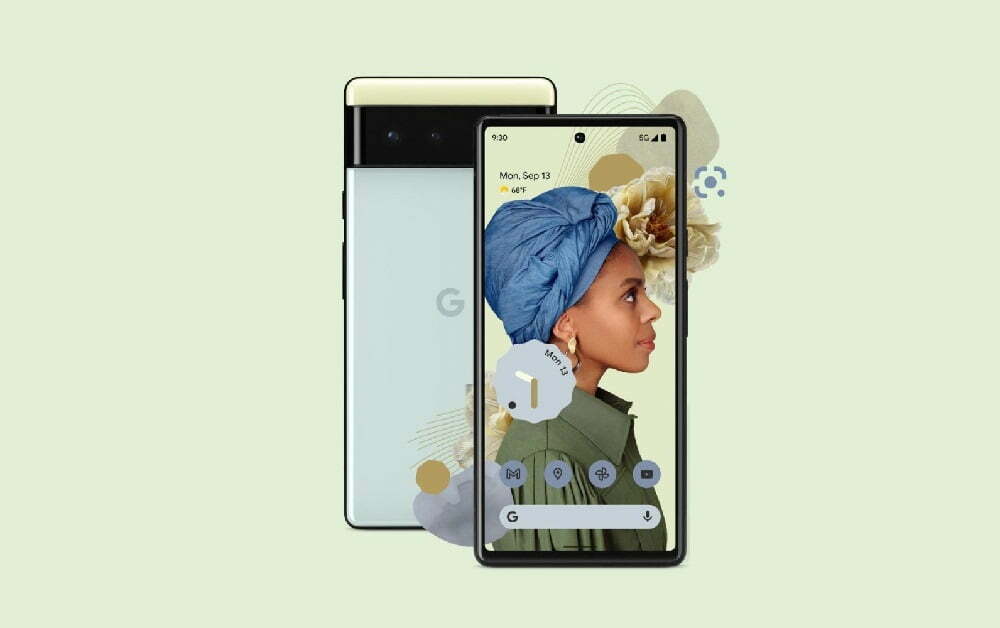 Pixel 6 and Pixel 6 Pro to take on Apple’s iPhone 13 series, and Samsung galaxy’s 21 and 22 series much more aggressively.
The phone comes with an in-house-made chip called Tensor. Google called it the “biggest mobile hardware innovation in the history of the company.”Google said that it’s 80% faster than the Qualcomm Snapdragon 765G chip found in last year’s Pixel 5.
The process of developing an in-house chip began when google saw the need for innovation in chip manufacturing. There was a need for an SoC optimized for running its machine learning algorithms and the resulting user-facing features.

“The Tensor chip is specifically designed to offer Google’s latest advances in AI directly on a mobile device.

This is an area where we’ve been held back for years, but now we’re able to open a new chapter in AI-driven smartphone innovation.

Tensor also gives us a hardware foundation that we’ll be building on for years to come, so you get the personal, helpful experiences you’d expect from a Google phone”.

Google used 100% recycled aluminum for the body of the Pixel 6.