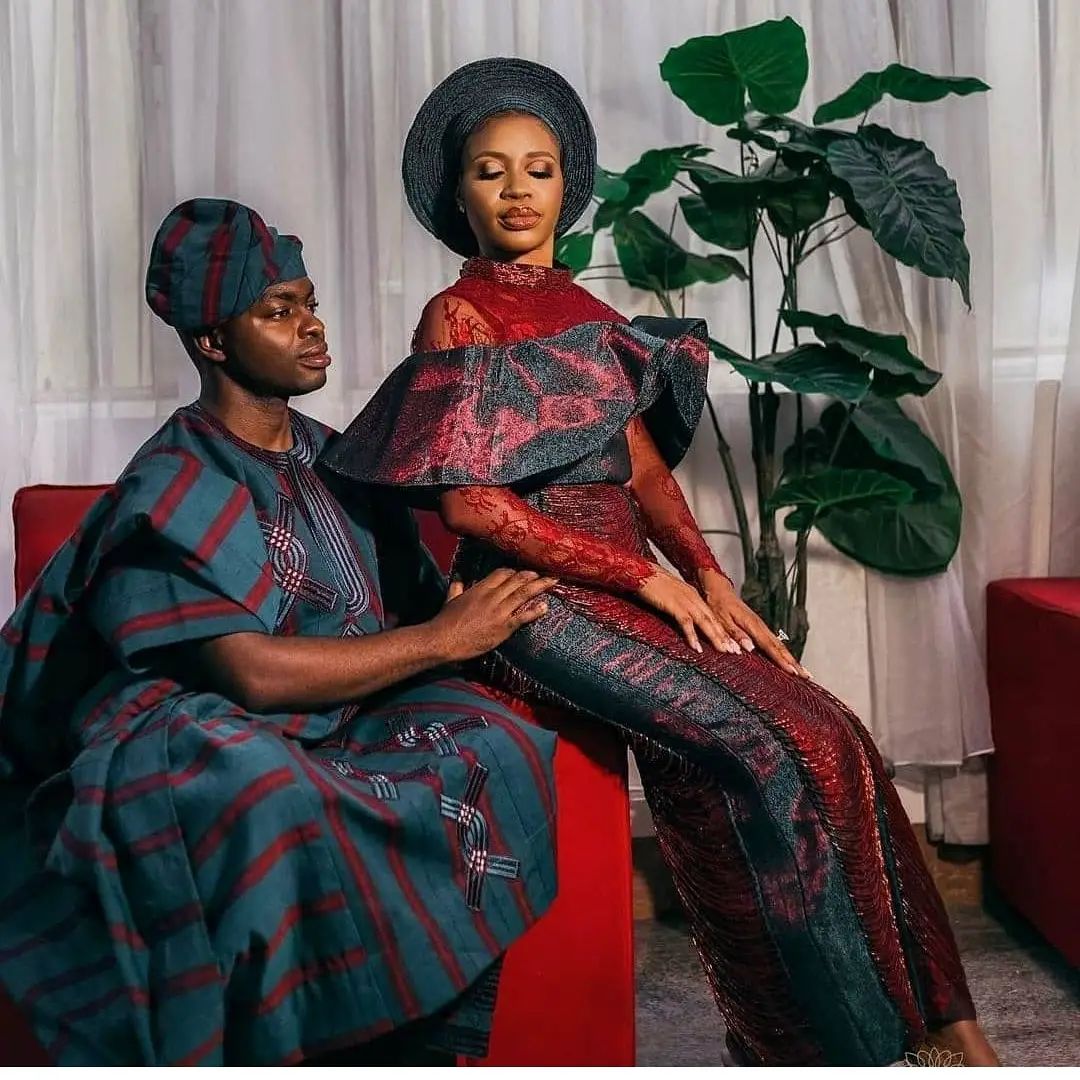 In a Ghanaian traditional wedding, the couple and the wedding party dress in kente cloth to give the feeling of royalty. Before the ceremony kicks off, music and dance fill the atmosphere normally a live band or local highlife music. Dancing continues and local music is plenty, as entertainment plays a big role in the celebrations.

Traditional/Customary marriage is a marriage ceremony that has been conducted in accordance with the customs of the bride and groom’s families.

There is a presentation of wedding gifts to the bride and her family at the wedding venue.

What is the Ghanaian tradition for marriage?

As a festive occasion in Ghana, Traditional Weddings are celebrated with extensive decorations, colors, dresses, music, dance, costumes, and rituals that depend on the community, region, and religion of the bride and the groom.

How much does a wedding cost Ghana?

About Traditional Weddings In Ghana

It’s universal across most Ghanaian tribes for the man to provide an agreed set of items from the bride’s family before the marriage may take place.

This “knocking” ceremony is done to inform the lady’s family officially of the man’s intention to marry her. The head of the delegation would use flowery language to describe their mission.

In Ghana like most African tribes, marriage is more than just the union of two individuals, it is the union of families and their ancestors.

The rituals and processes of a Hindu wedding vary depending on the region of India, local adaptations, resources of the family, and preferences of the bride and the groom

A Tradition of Knocking on the Door

Knocking on the door involves the tradition of the groom and his family going to the bride’s home to present the marriage proposal and ask her family for her hand in marriage.
This is the first in the marriage process and a symbol of respect in unifying the two families.
The young man and his family members first knock at the entrance of the home, then at the door. The bride’s male family members take their time opening the door.

In Ghanaian culture this practice is historically done weeks or months before the wedding day, this is now sometimes incorporated on the day of the wedding just ahead of the rest of the festivities planned for the day.

2. Negotiation Among Both Families

The groom’s delegation must select a spokesman who will go to the potential bride’s family and announce their intentions.
Members of both families will sit across from each other at the wedding venue. Important spokesmen from both families will stage a playful, symbolic negotiation at the wedding. Normally these spokespersons assigned to each party engage in friendly banter, asking for the bride’s hand in marriage.

The two spokesmen are the only people to speak during the negotiation, which includes officially asking for the bride’s hand in marriage.

On the bride’s side, the head of her clan or tribe is often the eldest relative on her father’s side. The spokesman from her family will sit on one side of the room, along with her family.

On the other side, the groom’s family will sit with their family spokesperson.

3. Gifts/Dowry Of Traditional Weddings In Ghana

The Gifts and Dowry are a form of “bride price” .This does not indicate that a woman is being sold, but it is rather a symbolic gesture to prove that the man is capable of taking care of her and their new family financially.

The “dowry” is most important. Dowry is an exchange of parental property, gifts, or money presented to the bride and her family. The most common gifts or dowry items are given including gold dust, tobacco, salt, fish, money, and alcoholic beverages (schnapps).

The “dowry” is a wish list like a wedding registry in that her family curates the wish list of things she needs to start married life.
The groom is often required to hand over these gifts to members of the clan from which the bride-to-be comes.

Once the dowry is accepted by the bride’s family, the wedding ceremony can continue, and the bride is allowed to be seen

4. Gifts for the Bride and receiving the dowry

In a traditional Ghanaian wedding, gifts are presented to the bride and her family, including a wedding registry that serves the purpose of a dowry.

Once the bride receives a dowry, which The dowry typically includes kitchen utensils, jewelry, makeup, and clothes.

The bride makes an appearance with much fanfare and goes around greeting the family of the groom, welcoming them to her home.

And accepting the gifts presented to her and her family. The bride is then presented to the “abusuapanyin” (head of the family) of the groom’s family, asking that she be kept as good-looking as she is that day.

The guest then Indulges in traditional events of the marriage ceremony.

Food served on this occasion includes grilled fish, red beans, and fish stew with fried plantain, roasted goat, roast ripe plantain, jollof rice, and much more. Food is a big part of the wedding traditions, and a large spread with multiple dishes is the norm.

Local delicacies like fufu and goat light soup, banku and tilapia or okro stew or the popular jollof rice and chicken are usually served at almost every wedding

On the wedding day, the bride dresses up in her best dress adorned with gold ornaments. Both the bride and groom wear Kente cloth or have it incorporated into their wedding attire, to give the whole occasion a more authentic look.

Traditional Ghanaian wedding attire includes clothes that are brightly colored with intricate patterns or embroidered kente fabric. Other traditional wear may include material made of handwoven silk and cotton, accompanied by resplendent gold jewelry.