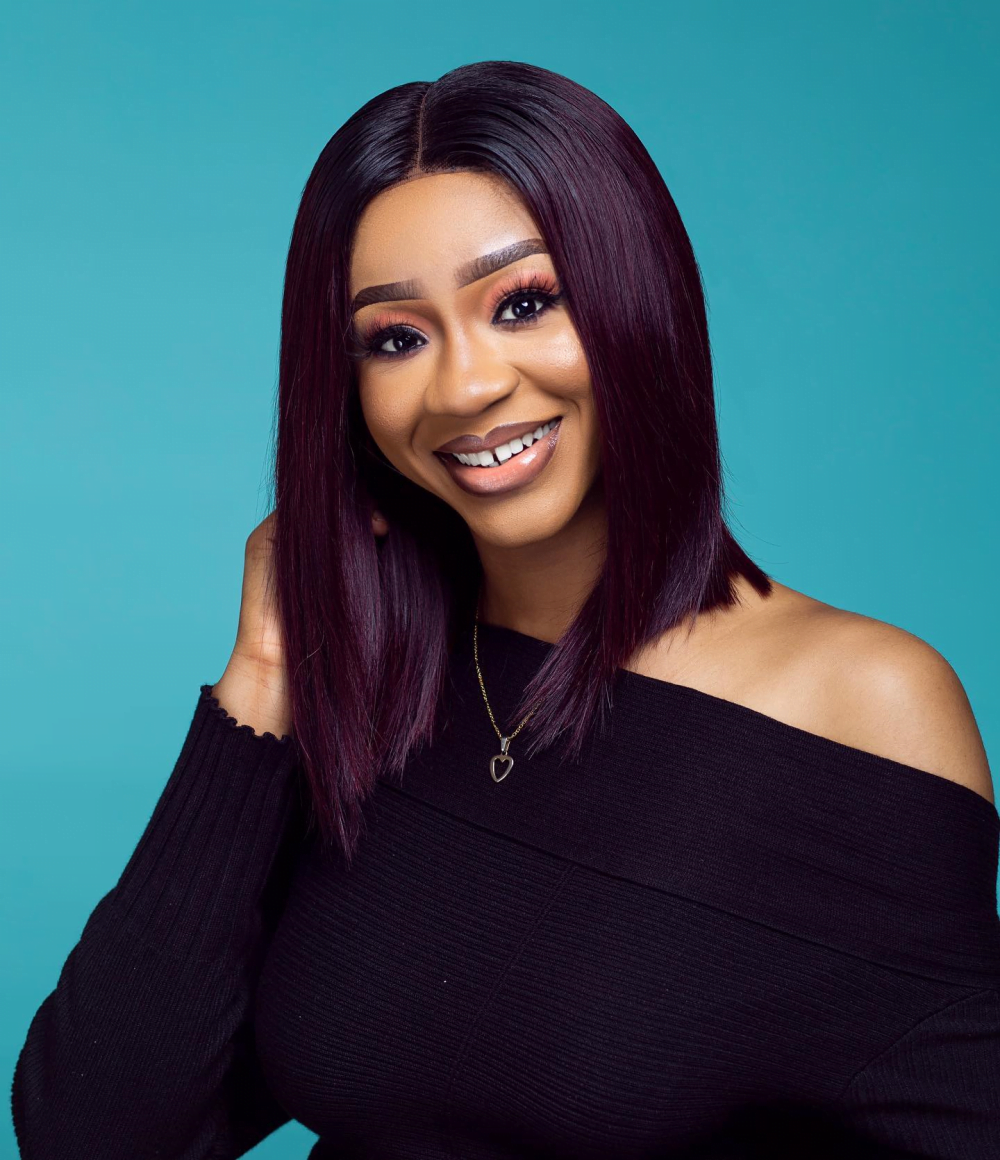 There are many talented users of TikTok from Lagos to Abuja in Nigeria. Nigerians have adopted the platform with open arms to thousands of people making it the fastest-growing social media platform in the country.
TikTok social networking service is owned by ByteDance, a Beijing-based company founded in 2012 by Zhang Yiming. The app was launched in 2017 for iOS and Android for markets outside of China.
TikTok was a highly engaging video platform with over 800 million active users worldwide. It has become hugely advantageous for brands looking to build their following and collaborate with popular influencers.

The most striking aspect of this platform was that TikTok also gives users the ability to string together their 15-second video clips to make 60-second stories,

If you’re interested in the TikTokers who are Nigerians, we’ve compiled a list of 5 of the most famous Nigerian TikTokers and influencers.

TikTok is inclusive of thousands of thriving communities focused on a diverse array of verticals such as dance, beauty, sports, food, fashion, and comedy.

Who is the most famous TikTok in Nigeria?

Don Jazzy, was an already established and famous music producer known worldwide even before he joined TikTok.

Who uses TikTok in Nigeria?

How To Make Money On TikTok?

a. Join the TikTok Creator Fund.
b. sell merch to your fans.
c. Go live and collect virtual gifts.
d. Partner with influencers or other brands in the TikTok creator marketplace.
e. Create in-feed ads with the TikTok ads manager.
f. Crowdfund projects by collecting donations from fans.

Victoria Adeyinka was born on June 8, 2003, in the town of Drogheda, Ireland. She has 2 brothers, one of whom is a successful rapper.

Victoria is a widely known and one of the best TikTok influencers with 14.8M growing followers sharing comedy, beauty, and lip-sync content. in her Videos with innovative dance moves, and lip-syncing to several popular music her popularity has increased tenfold this year..

She is an active Instagram user and a YouTuber as well. Her videos have earned her over 14 million followers on the platform. Much of her content has included comedy bits about her African mother.

Victoria mentioned that after she became popular, many around her started to ask for her assistance in various matters. She is known commonly by her handle; @victoriaadeyinkaa. Victoria Adeyinka is a Nigerian, Irish-born Tiktok – social media star and content creator who is best known for the comedy skits, and videos she posts on her Victoria Adeyinkaa TikTok account, Snapchat, and on her Instagram page.

Nationality, Citizenship: Victoria Adeyinka is originally from Nigeria but was born in Ireland.

Her mom has appeared on her TikTok account. She grew up with two brothers, one of whom is rapper “Offica” . She posted a TikTok video set to the Lizzo song “Exactly How I Feel” in February 2020.

ANOZIE CHIAMAKA BERYL is just a TikTok sensation with 2M Followers. She is also popular on Instagram too with 380k followers.

She is well known for his hairstyle, comedy mimics, and lip-syncs videos.

She came into the limelight after posting comedic video clips on TikTok which won her the hearts of many on the social app. She also runs promotions for businesses and small brands on her TikTok and Instagram pages which currently have thousands of followers. Chiamaka is also a hair salesperson. She owns a business page on the gram; where she sells a variety of top-quality hairpieces on Instagram and she has about 334k followers on Instagram.

During her early life, she grew fond of cartoons and comic acts and spent hours in front of the television set.

His hilarious and relatable skits have earned him a huge following of 1.7 M members on TikTok.

Collins Ajereh is popularly called Don Jazzy. It is no doubt that he is one of the richest musicians in Nigeria.

His hilarious and relatable skits have earned him one of the most followed Nigerian celebrity accounts on the app. @donjazzy has managed to amass over a 1.7million followers and 4.4 million likes on his TikTok account.

Jenni Frank whose real name is Onyekwelu Jennifer Ebere, also known as jennifrank29 on TikTok, is a Nigerian lady, one of those who rose to fame

Jenni Frank has continued to grow her following steadily over the years through her hugely popular lip-syncing and dance videos. Across a variety of content styles, Jennifer spends her days producing everything from lip-syncing videos and comedy-inspired clips to TikToks that push transitions to their creative limits.

The young fashion model and content creator of Nigerian and Ghanian descent arrived on the TikTok scene and has since then amassed an army of adoring fans and followers.

Who had made a name for herself during the pandemic?

The 21-year-old is definitely reaping the benefits.
She has a following of 2.1million on TikTok and 345 thousand on Instagram
She has ambassadorial roles with brands like Trim and fit ng, Tecno Mobile, Glowsbyniffy, and Slayeffect just to mention a few.