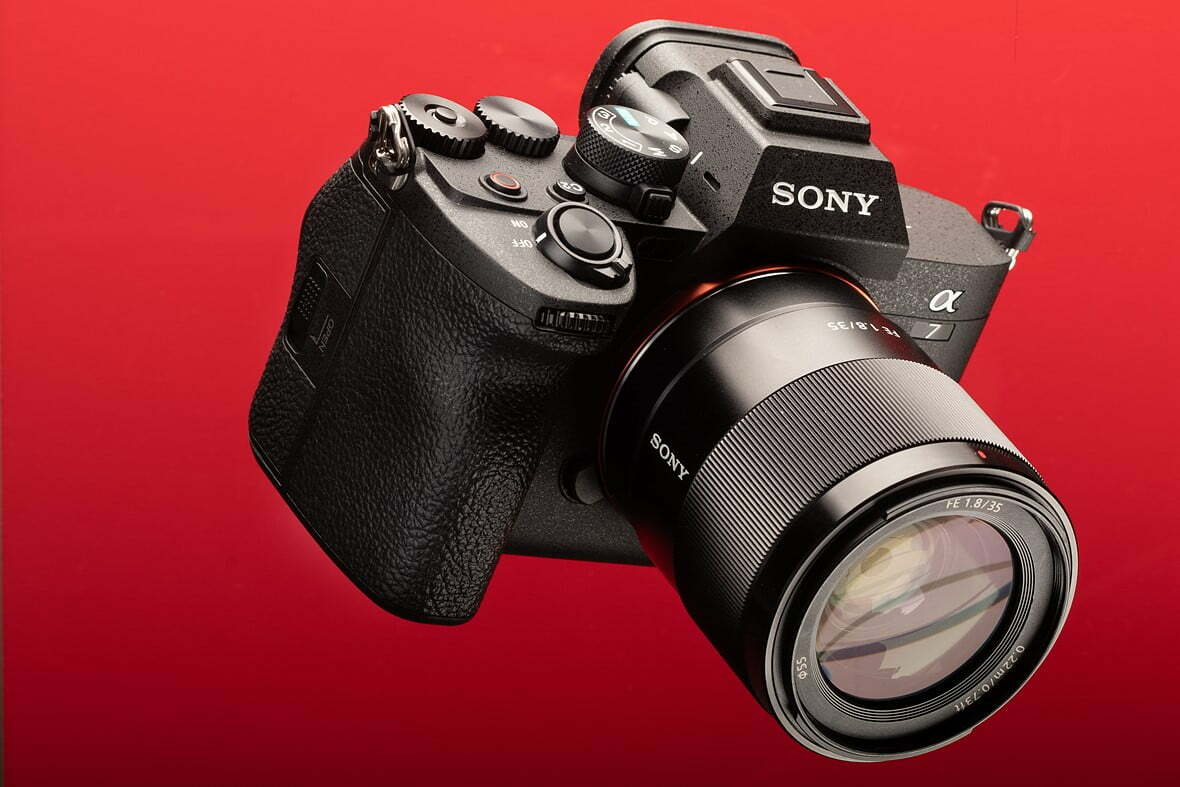 Sony announced the Alpha 7 IV, also known as the A7 IV.

The newly launched Sony A7 IV model has a new design language with a larger and more compact grip. Besides, the machine also has a new rotating screen, improved image processing capabilities, especially RAW images, and upgraded movie recording features.

It’s the successor to the A7 III, Sony’s popular entry-level full-frame camera from 2018.
Despite being the ‘entry-level’ model in Sony’s line of full-frame mirrorless cameras, sitting below the Sony A7R III and Sony A9, the A7 III inherited similar features to the latter, including the same 693 AF system.

The A7 IV furthers the photographic capabilities of its predecessors while vastly improving the video capabilities in an attempt to become a true hybrid camera.
The new generation full-frame camera Sony a7 IV brings many significant upgrades. The device is equipped with a 33MP BSI-CMOS sensor and the latest Bionz XR processor.
The A7 IV features a new 33-megapixel full-frame back-illuminated Exmor R CMOS sensor. The new sensor has an ISO sensitivity range of 50-204,800.

Features:
The A7 IV features Sony’s latest full-frame body design with a larger grip and larger buttons than its predecessor. The machine is also equipped with a viewfinder with a resolution of up to 3.69 million pixels, support for selecting frame rates of 60fps or 120fps, and a multi-touch, articulating, tiltable touch screen.

Sony says its latest autofocus algorithms on the Sony A7 IV achieve high accuracy with light levels as low as EV -4 in AF-S mode.

Specifications of the Sony a7 IV are: