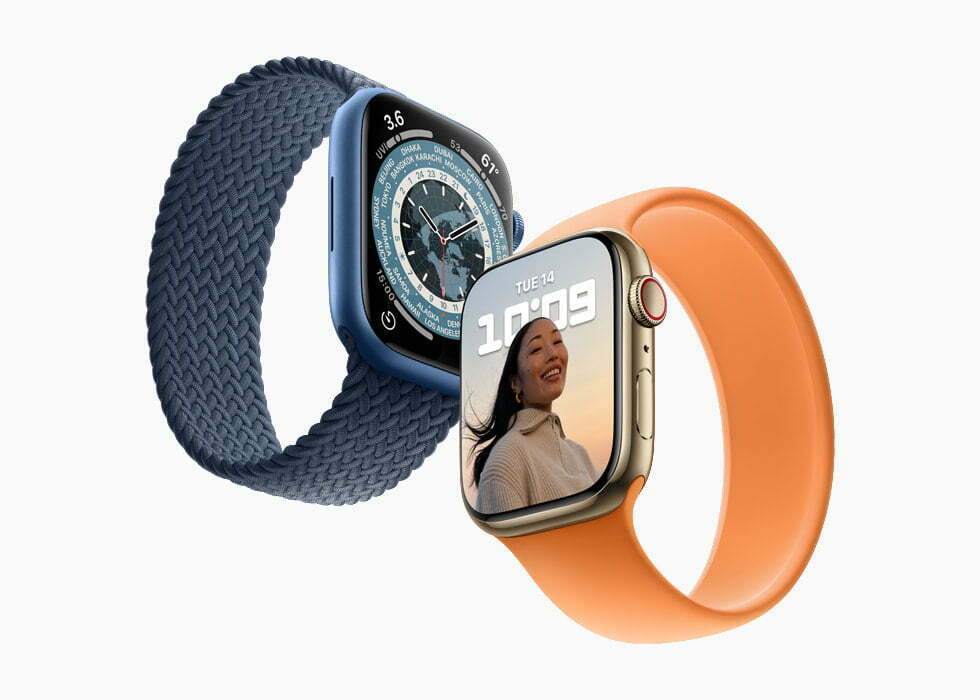 Today is Singles’ Day, the World’s Biggest Shopping Event Online. 11.11.2021
Originally called Bachelors’ Day is a Chinese unofficial holiday and shopping season that celebrates people who are not in relationships.
The holiday has become the largest physical retail and online shopping day in the world.

Alibaba, based in the eastern coastal city of Hangzhou, looks to be going bigger than ever with a record 290,000 brands participating. Its e-commerce platform Tmall will reportedly be offering more than 14 million deals to over 900 million people.
An online blitz participated in the 11-day event with the best deals concentrated in two discount periods, Nov. 1-3 and Nov. 11. Last year it racked up $74 billion in orders, or “gross merchandise value” (GMV).
Alibaba and its rivals have expanded that out to an 11-day promotion culminating on November 11, while some retailers and platforms have started offering discounts, special offers, and pre-sales as early as October.

Thanks to the Chinese consumer’s predilection for smartphone-enabled bargain-hunting, Single’s Day now dwarfs the pre-Christmas “Black Friday” promotion in the United States.