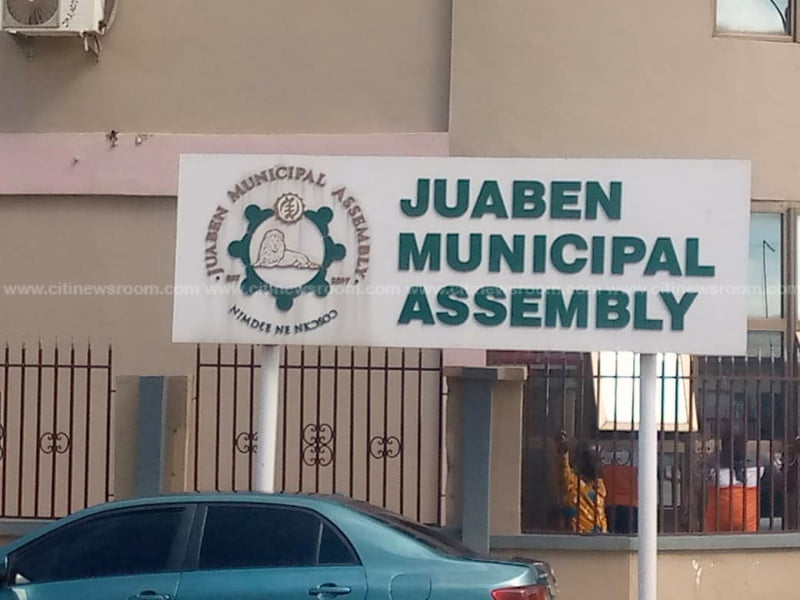 Police have arrested Alex Sarfo Kantanka, the Municipal Chief Executive nominee for the Juaben in the Ashanti Region, following a viral video of him demanding a refund of the alleged bribe he paid to assembly members for his confirmation.

There was drama at the Juaben Municipal Assembly as the twice rejected nominee Alex Sarfo Kantanka, demanded a refund of monies paid to assembly members to help with his confirmation.
The nominee reportedly paid Ghc5,000 each to the 26 assembly members to influence them to vote in his favor.
The payment, however, failed to deliver the endorsement he needed.
Some reports suggest that despite police intervention, the nominee’s supporters assaulted the Atwima Nwabiagya South MP, Emmanuel Agyei . Anywhere and other assembly members after the vote.
He secured only five votes out of 26 votes cast during the first ceremony.
In the second election that took place on November 1, he garnered only ten votes out of the total 26, with one rejected ballot.
The nominee went into the assembly’s conference room where the members were gathered to demand a refund of money.
”I will take back my money from you. You will refund my money. I will take back my money,” he was heard saying to one of the assembly members.