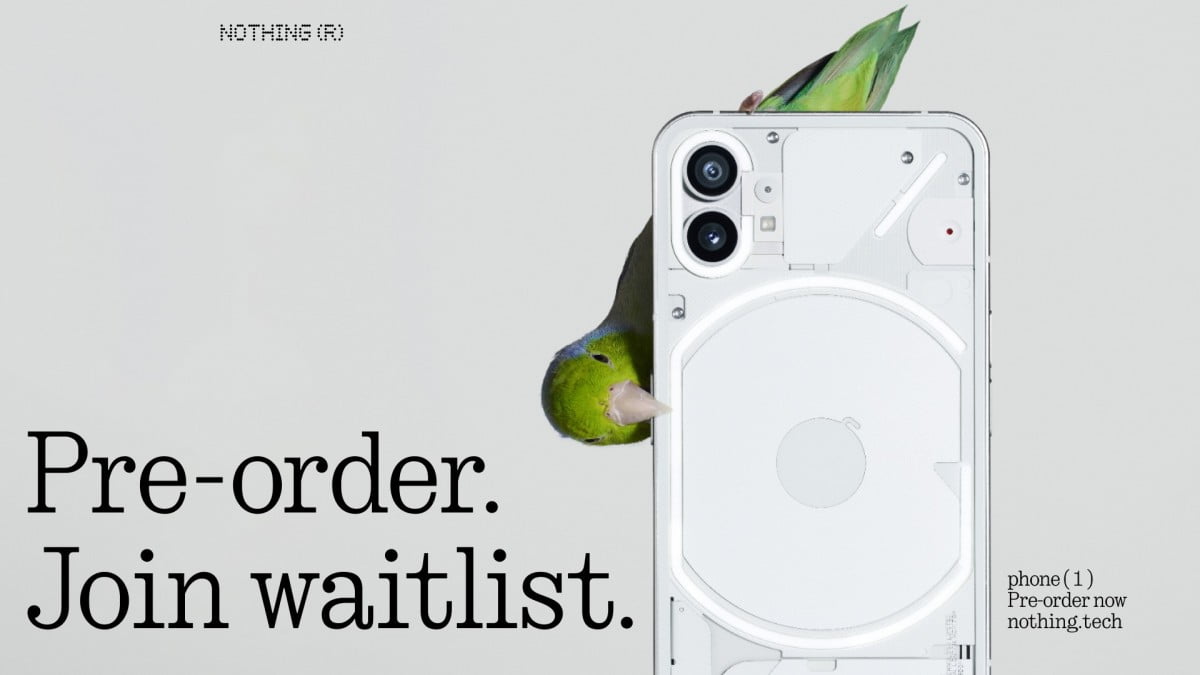 London-based startup Nothing is launching its first smartphone, Phone 1, on July 12. Founder Carl Pei, who also co-founded OnePlus, has a history of designing high-quality phones that are cheaper than their rivals and has said Phone 1 will rival the iPhone.

The phone will run on the Android-based Nothing OS and be powered by a Qualcomm Snapdragon chip.

“Whilst we’d love to bring our second product to the entire community around the world, we will be focusing on home markets, including the UK and across Europe where we have strong partnerships with leading local carriers,” a Nothing spokesperson said in a statement. The phone will reportedly skip Canada, too.

Some of the other features that have been rumored include an in-display fingerprint scanner and a stylus with wireless charging capabilities.
The phone has illuminating light strips on the rear of the phone, which appears to be made from a transparent material.

At present, there are many mobile phone brands in the World. Nothing is a new company introducing the Phone 1.

Nothing OS will be the custom Android skin power the Nothing phone (1) and the Nothing OS launcher will be available to download and use for select Android smartphones in April. The premise behind the skin is a smooth and fast user experience without any bloatware or heavy system apps. The interface features a dot matrix design with font, icons, and widgets throughout the operating system having a unified look.

At that point, Scroll down to investigate the specs and equipment of the New up and coming mobile phone.