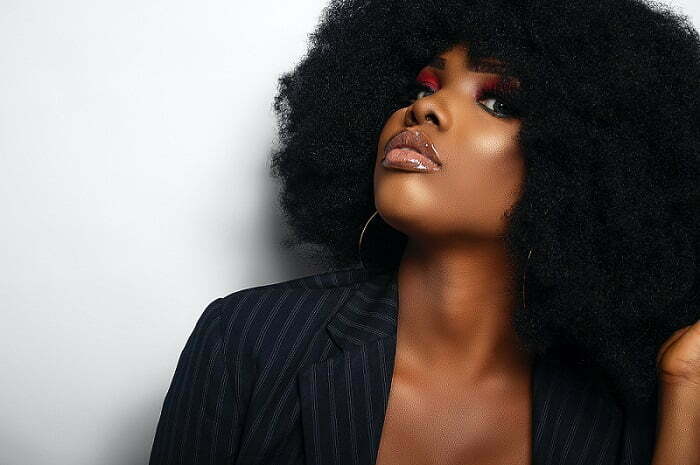 In 2023 you could use the sound of music to earn considerable money or make an income online. Making great music needs to be the primary focus of the musician.

There exist many exciting opportunities arising from the advent of artificial intelligence and advancements in technology. There are many social media platforms artists can be promoted on. This makes things much easier and better for many individuals to explore more opportunities than have existed before in history to make a living online.

Let’s look at 8 musicians who have used ways to promote the sound of their music independently in the modern music landscape. 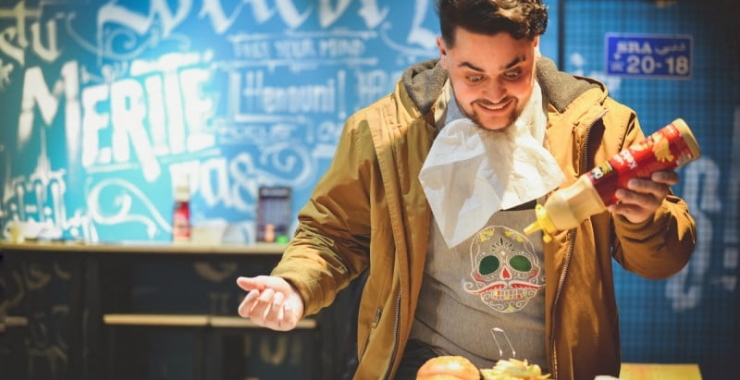 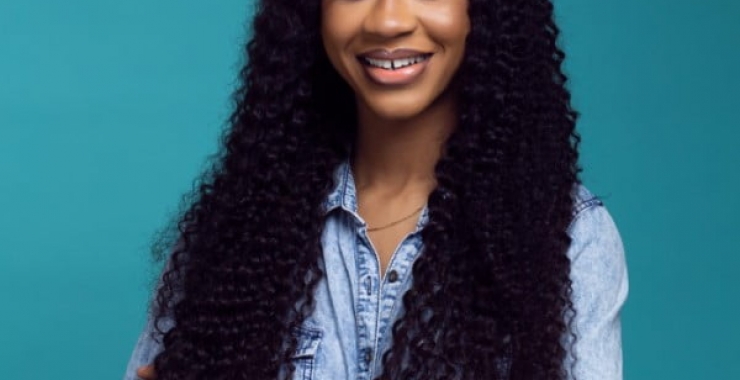 How to grow your audience with Tik Tok promote Now, with 1 billion active users per month and the highest number of downloads. Do u have only a few visitors viewing your Tik Tok profile or ...
Continue Reading
Comments (2)