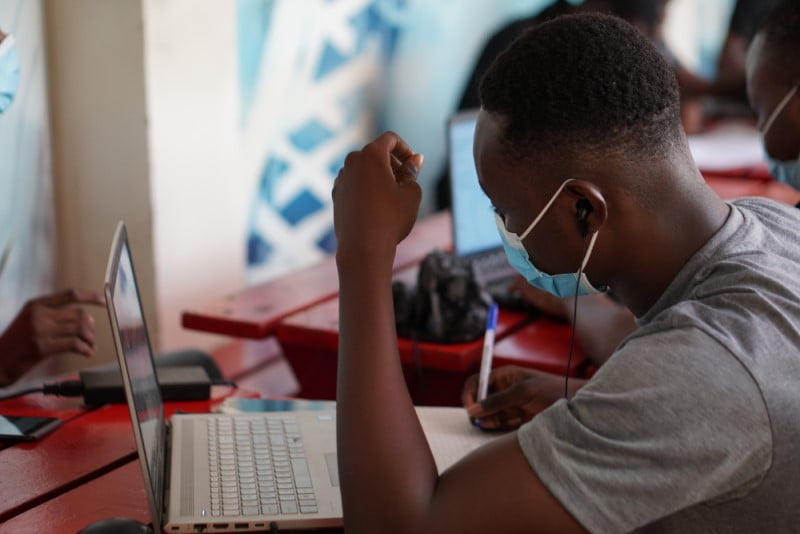 A High Court in Accra has placed an injunction on the University Teachers Association of Ghana (UTAG)’s four weeks strike.

This means that the association’s members would have to return to the classroom to commence teaching whilst the substantive issue before the court is heard.

The order requires UTAG to suspend the strike and return to the negotiating table.

As a result, UTAG is anticipated to call a halt to the strike until the Court rules on the NLC’s substantive application.

The court presided over by Mr. Justice Frank Abodwe granted the injunction based on Article 296 of 1992, saying negotiations cannot go well if the respondent (UTAG) fails to call off its strike.

It has slated February 22 to hear the substantive issue before it.