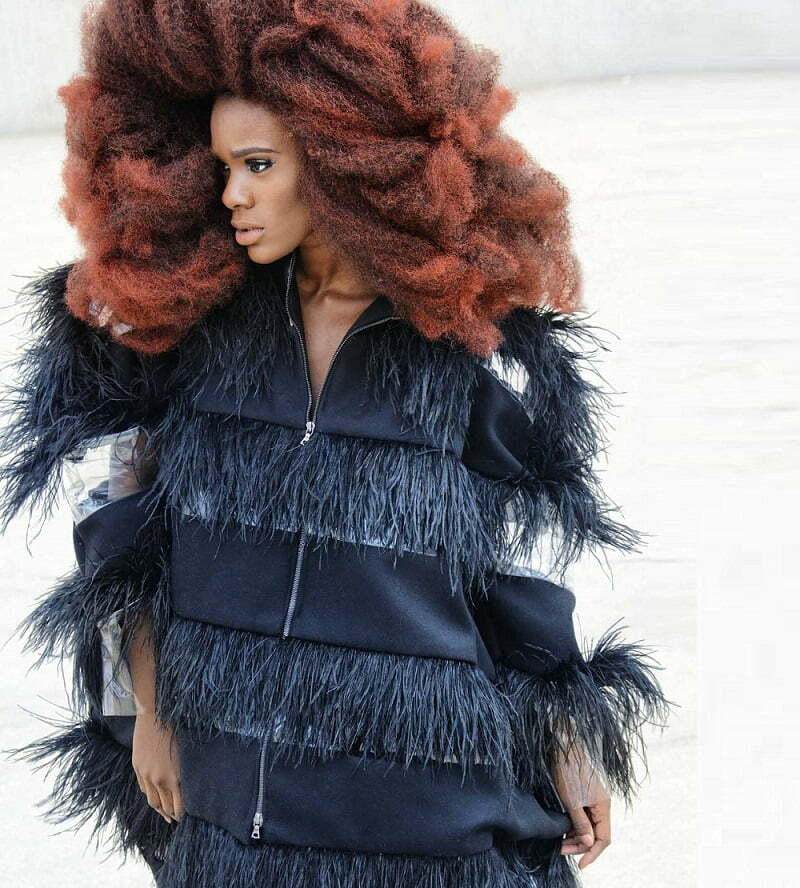 Nini Amerlise, a Ghanaian-Canadian model had been appointed the face of last year’s Ghana Models Awards.

Supermodel Amerlise has vast exposure in the modeling world and has been pushing the boundaries of modeling. Featuring in film projects in the United States, Co-hosting radio shows in Nigeria, and offering motivational speeches both online and at other international events. She is an inspiration to Ghana Models worldwide.

Nini is an entrepreneur, creatively inclined, innovative, , diligent, strategist and detail-oriented, and an exceptional runway/commercial model and on-screen

History:
Ghanaian Model Nini began her career at the age of 20 receiving her first award recorded as” Top Model “ 2015 at the Miss international city pageant.

She was nominated by the African Fashion Industry Awards in Toronto as “Rising Star Model of the year “ and Won in August 2016.

She then propelled to fame in 2017 after winning season one of the “Supermodel Canada” series, making her the first black Supermodel in Canadian history to win a model competition of such a caliber.

Education:
Ghana Model Nini Amerlise has a strong academic background in Graphic Design as she holds an Advanced Diploma from Seneca at York University in May 2013.

Along with Theological studies graduating in leadership in ministry from Supernatural Life Institute in September 2018.

Book Deal
These are only a few of the dark experiences Nini fully reveals in the book “Designer’s Original” that she co-authored. The highly anticipated title is set for release on the 23rd of February. If you’re in the Greater Toronto Area, check her out at the Gospel Cafe in Mississauga.

Her message is targeted primarily at millennials who she implores to not be defined by their past hurts, failures, and rejections. Instead, she advises that they be used as catalysts of change and empowerment. My confidence comes from God, and he reminds me who I am

Amerlise also won season one of ‘Supermodel Canada’, was elated with her appointment, and hopes to encourage Ghanaian models to reach the pinnacle of world modeling.

“I just want to encourage Ghanaian models that every challenge in their lives serves a purpose to push forward on your journey of becoming top models. So, regardless of what they might have faced, it shouldn’t be a discouraging factor as it constitutes the driving factor that would propel them in fulfilling their destiny”, she said.

She was also the CoverGirl for the 2021 summer edition of American magazine PUMP. She has a Ghanaian father and a Canadian mother and takes pride in both cultures.