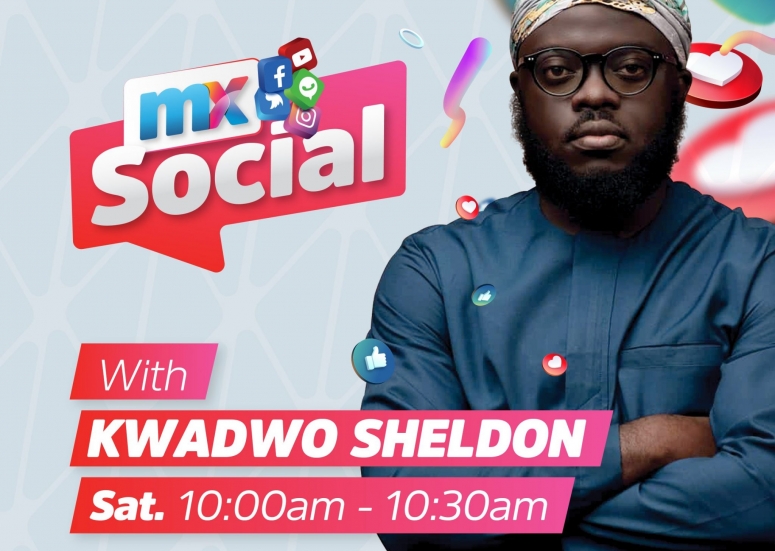 He is known for his political satire and unconventional take on issues.

He creates humor on the issues of the day from football to music, and indeed all trends.

Kwadwo Sheldon says he has never met his biological father as he was raised by his grandmother and was told at a young age that he was no more.
content creator and comedian. He is from Kwahu Pepease in the eastern region. Sheldon lost his father at a young age whilst his mother was in Accra hustling.

Age:
The controversial YouTuber disclosed that he is currently 27 years old and will be 28 in September 2022. According to him, he was still in high school in the year 2014. Kwadwo admitted that he is younger than he looks.

Kwadwo says he has rented a 3-bedroom apartment where he has a studio and also owns a Hyundai Elantra. Sheldon also added that he makes enough to take care of himself and his family.

Sheldon says he is doing comedy because he failed in core maths. He is currently a very successful content creator and a comedian. His creations include yawa of the day, face off, and the breakdown. He was nominated for the national communications award (2019).

Impact On The Ghanaian Economy:

According to him, YouTube is a platform where he makes most of his income therefore he leaving the platform will make him unemployed so he would rather use his content creation abilities to employ more youth in order to reduce unemployment from the system.

“I don’t want to be another statistic in the system, bro, saying the government should give me work. No! I am creating jobs for the government myself," he stated.

The 'Yawa of the day’ and Breakdown' creator emphasized the fact that it has been three years since he quit his 9-to-5 Job at OMG! and creating content on YouTube has been able to sustain his lifestyle to date.

He also, added that being criticized about his works by other people isn’t enough for him to leave YouTube because he has tough skin, therefore, he is going to be a content creator forever and many more would have to endure him for long.

“I left OMG eerrmm about 3 years ago and I have not worked for anyone and I have been able to make a living out of YouTube and because of one comment, I should stop. 'Wu yale'.”

Kwadwo Sheldon, however, noted that it is in his future plans to expand his content creation to other parts of the world.

“It has gotten to a level where I am looking at expanding to other countries,” he asserted.

The pop-culture creator advised other content creators from all backgrounds at the 'Wode Maya Meet and Create' event over the weekend to always stay consistent, build an audience, understand the kind of content creators intend to provide to their audience.

He also added that content creators should be deliberate and must be able to make data-driven decisions whenever they are producing content on any of the social media platforms.

Rapper Medikal has been remanded in prison custody for five days.

This was the conclusion reached by an Accra Circuit court on Friday, October 22, after the musician was arrested for brandishing a gun on social media.

The artiste, born Samuel Adu Frimpong, was charged with an unlawful display of arms and ammunition to which he pleaded not guilty.