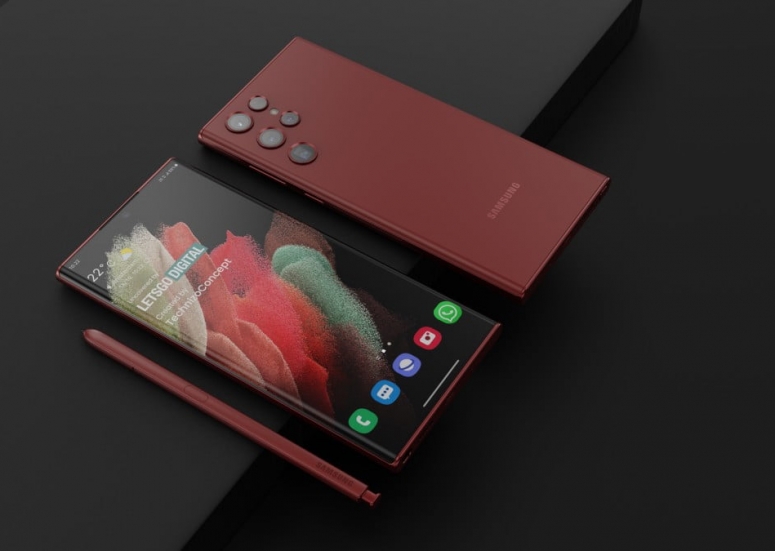 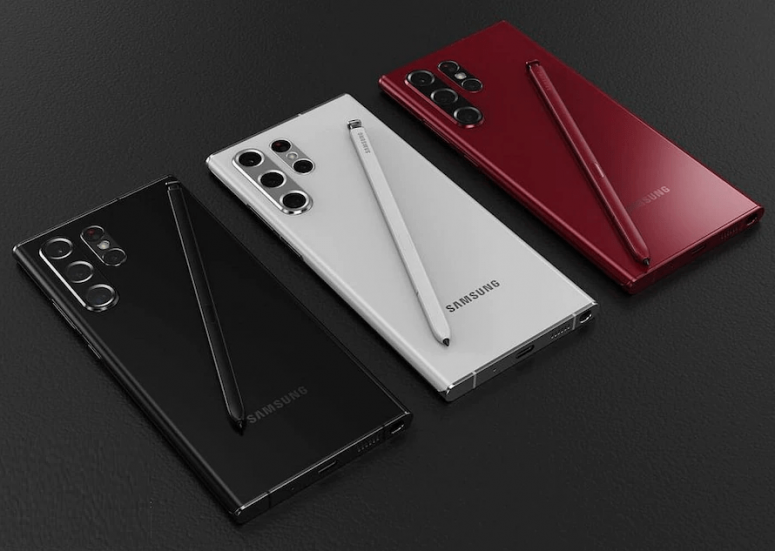 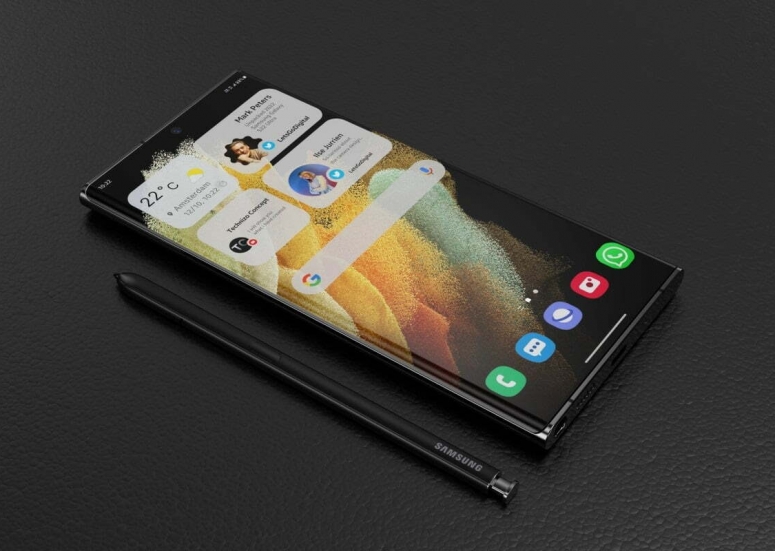 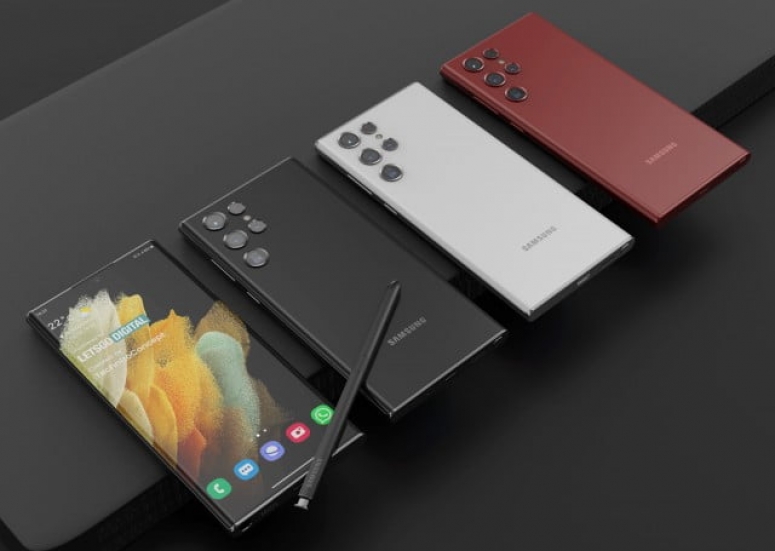 Samsung's next flagship will launch by the end of  January 2022. The Samsung Galaxy S22 Ultra will be introduced on that day marking the 13th phone in the s-series.

The new phone processor  will be Qualcomm's Snapdragon 895 chip  and  Exynos 2200 and custom-made GPU by AMD will be the only one with the fast speeds,

Charging Speeds
Samsung has certified the Chinese variants of the Galaxy S22 smartphones at 3C. The listings reveal none of them will support more than 25W wired fast charging.

The charging specification for the upcoming non-foldable flagship Samsung smartphones comes courtesy of a 3C listing.

All of them will use the Samsung EP-TA800 25W adapter that has been part of the Samsung portfolio since the introduction of the Galaxy Note10 in August 2019.

Price
Samsung will keep the prices similar to the Galaxy S21 lineup. The company reduced the cost for all three models by $200, and we don’t see prices going back up.

Samsung Galaxy S22 cameras
S22 camera upgrade may come in the form of a potential Samsung partnership with Olympus
the Galaxy S22 Ultra will come with a huge 200MP sensor to take on the iPhone 13.

On the 50MP camera front, one rumor has the Galaxy S22 tipped to use an RGBW sensor.  Such a sensor could deliver better colors in high-contrast scenes