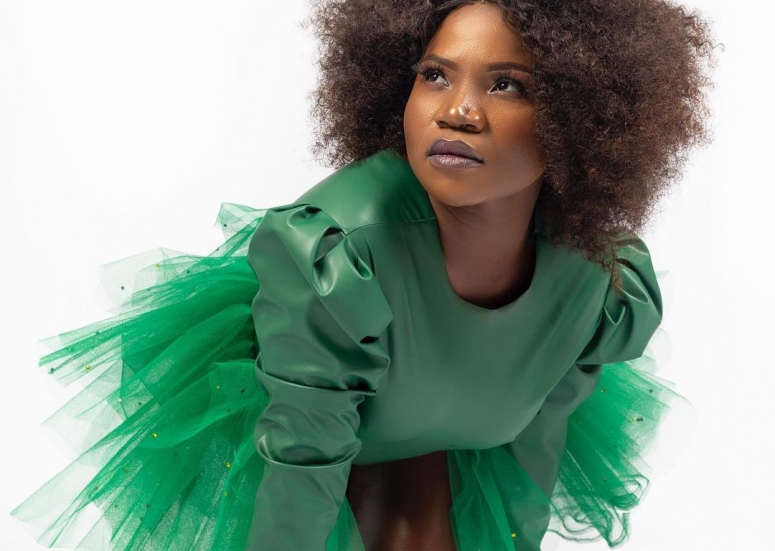 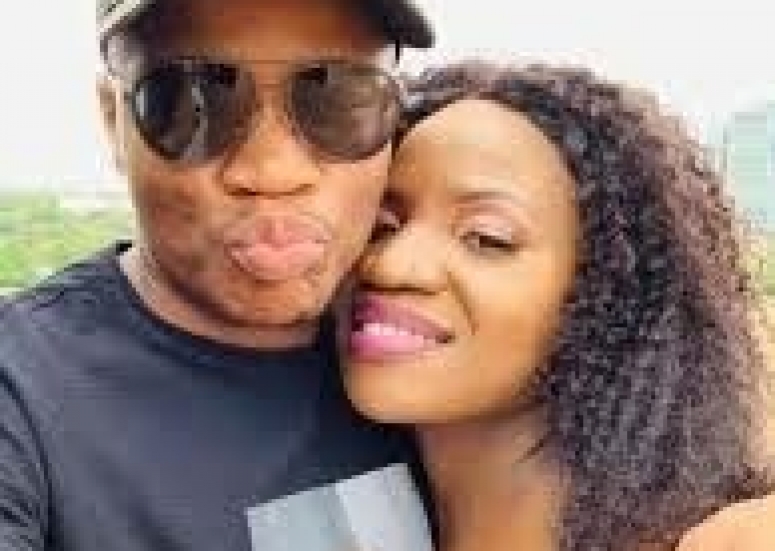 Makhadzi undoubtedly is Africa's Number one female musician in 2021.

The proof is in the success of her last album, Khokhova, which is still on the charts and also branded as the most streamed female artist on Apple Music for 2021.

Makhadzi has become a household name in South Africa and has got herself thousands of loyal fans who stand by her music feverishly.

The 25-year-old Limpopo singer has been praised for her hard work and energetic performances and has also secured herself a number of influential industry friends.

That success didn’t stop her from releasing her new project, African Queen, adding that her music has crossed borders, and therefore, speaks to who she is in music, an African queen.

“This shows that I am a true African queen because I managed to bring everyone together through music, something that has been done by other great giants around the continent. I am just picking up that baton and making music that resonates with everyone,” she said.

In a recent interview with TshisaLive, Makhadzi shares how her one wish is to work with Beyonce’ who she has been messaging on Instagram for a while now. She also says that she has high hopes of one day sharing a stage with the multi-award winning singer:

“She must put me on stage with her so we can work together. I believe it will happen,” says Makhadz

Mzansi singer and songwriter, Makhadzi comes through with a brand new song titled “Ma Yellowbone” featuring contributions from Prince Benza. The song is off the new “African Queen” album.

No English Translation Yet:

Makhadzi, the African Queen also touches on why she won’t be translating her music despite the fact that many of her fans don’t understand Venda.

“It’s a good thing having a lot of people like your music. Most people don’t understand Venda but they’re busy dancing to my music,” she said.

Meanwhile, she blew her fans away on Heritage Day after wearing nine different and equally stunning traditional outfits.