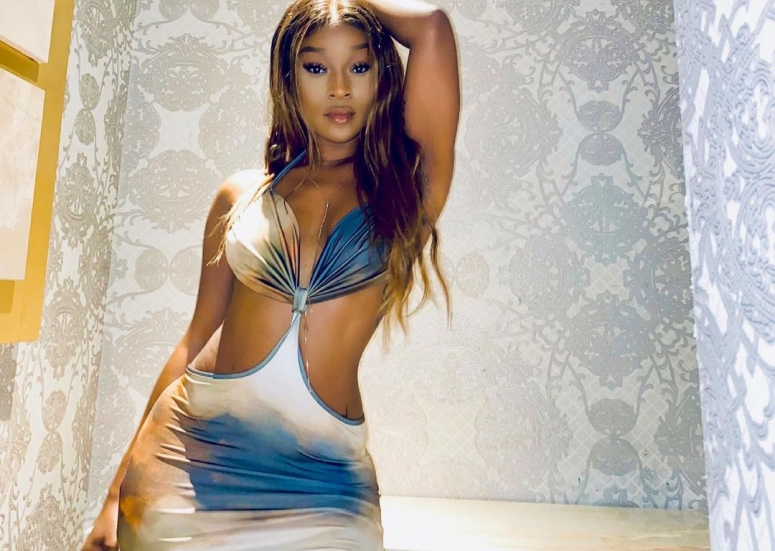 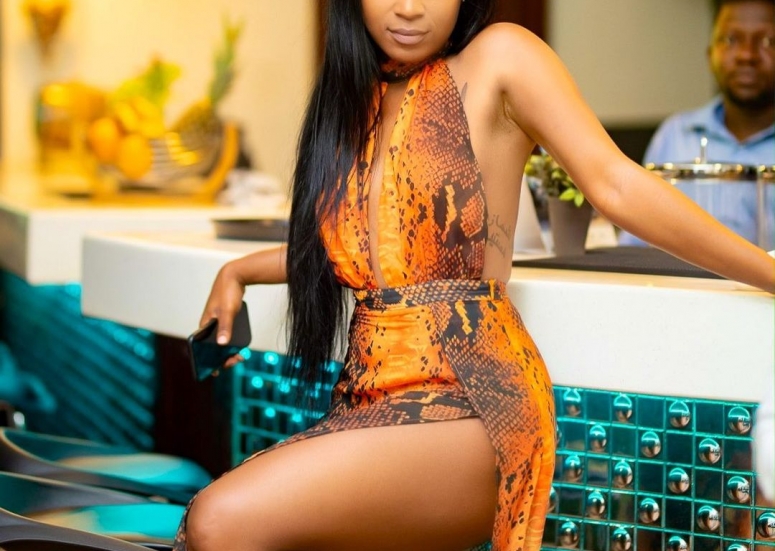 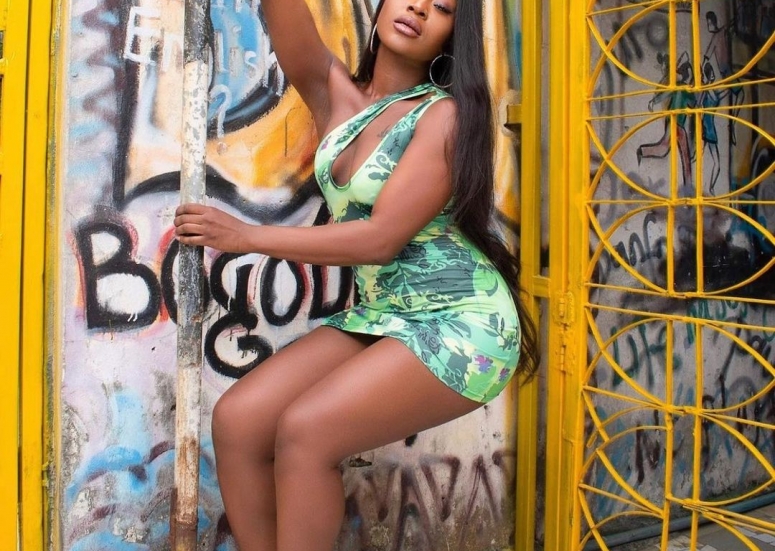 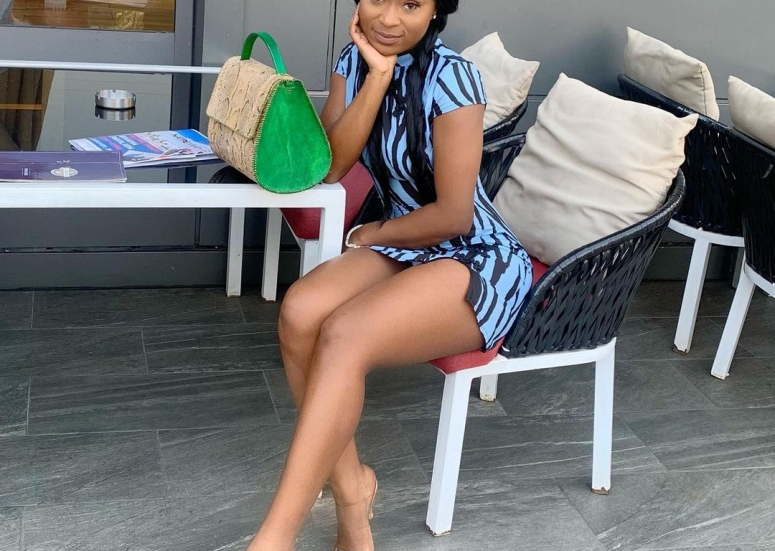 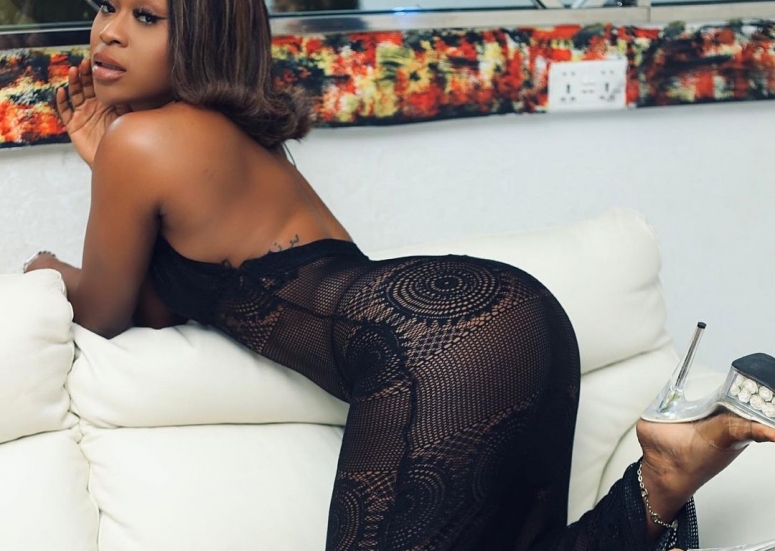 Efia Odo is a Ghanian actress and won the best actress in 2018. She was also a t.v presenter at Kwese t.v and a radio host at Okay FM.
Andrea Owusu is also known as Efia Odo was a U.S based assistant nurse who relocated to Ghana.

She was born on the 18th of July 1993 and hails from Juaben in the Ashanti region of Ghana.

She is currently pursuing her passion for acting.

She has played a number of roles in Ghanaian movies such as ‘heels and sneakers’.

Efia Odo was also a radio host on Okay FM and T.V presenter on Kwese T.V.

Recently, Efia Odo has revealed how much some men have offered to sleep with her and it's crazy.

According to Efia Odo, Lebene indirectly described her as indecent and even tried pimping her to men for $2000.
The amount Efia Odo mentioned shocked a tweep, @I_Am_Winter, who asked that "wait you guys have $2K offered to you just for kowtow? and she replied, "sometimes $5k- $10k".

According to Efia Odo, she has however not accepted such offers because she doesn't sell honey pot for cash. " I’ve declined all cuz I don’t sell it*.

No shade to those who do. It’s just not my thing," she added.

Actress Efia Odo has announced to her fans and followers that she is taking a break from social media.

Up to Date News:

The #FixTheCountry convener stated in a post on Instagram that the move was necessitated after feeling the need to protect her mental health, which she says is at stake.

She wrote, “my love for this country and humanity has turned into something else. I am not political. I am of peace and equality.”

Efia Odo stated that her intentions have been pure adding that “things are too heavy for me right now.”