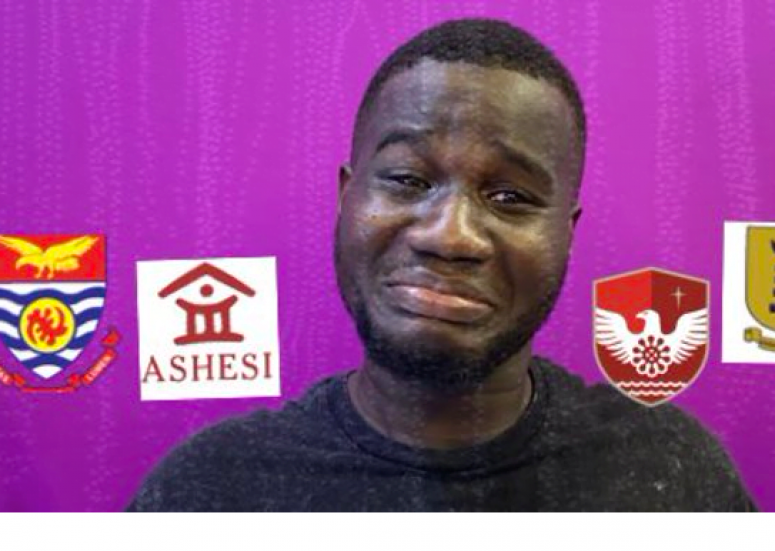 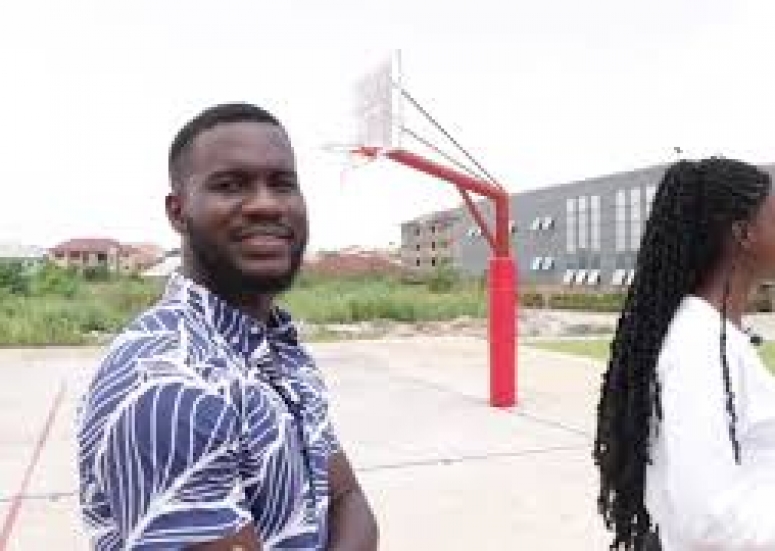 Campus With Shark boy is an upcoming YouTuber who interviews University Students or students of higher education on various topics.

The channel was created on May 9, 2020, and has amassed more than 2 million views on various videos.

The slow smooth-talking YouTuber has rubbed shoulders with many prominent celebrities including:
Ghanaian Actress Martha Ankomah Advises Young Girls on Indecent Dressing and Yvonne Nelson
Most videos on youtube  Published by CampusWithSharkboy involve university students and the videos are done in the form of an interviews.

In one episode Students at the University of Ghana reveal some things that made them lose respect for the people they love.  #relationship #legon #campuswithsharkboy #dating #universityofghana

In another episode, a Legon sugar daddy poll was conducted by YouTuber, CampusWithSharkboy and shared on his official page.

The nominees were announced on Saturday during a live tv Launch on MX24 TV by the creative director of the festival, Barimah Amoaning Samuel. The event was hosted by Kwadwo Sheldon on his show “MX Social” on MX24TV.

The maiden edition of the YT Creators Awards. The Awards is set to happen on 28th November 2021 at Accra City Hotel.

Campuswithsharkboy Episode: These University Girls Reveal Why they Cheat on their Boyfriends with their Ex Wow.

Asantewaa:
Asantewaa was interviewed at Knutsford university and asked the question. Why do girls cheat on their ex on their current boyfriend?.  Asantewaa explained that maybe the current boyfriend is not a good lover in bed, hence the decision for the girl to cheat.

She was asked if she had a personal experience or if she would do that in her position if her boyfriend was like that....she said no.

Thelma Amoateng:
The next interviewer was Thelma Amoateng, she explained if you do not derive financial benefit from your lover or him being good in bed, she would cheat on her boyfriend.

She said 30 mins in bed would be okay, but she could probably make it 15 minutes for her. she is attracted to dark tall guys.
This interview was done by Campuswithsharkboy at Knutsford university and you can watch the rest of the video below.