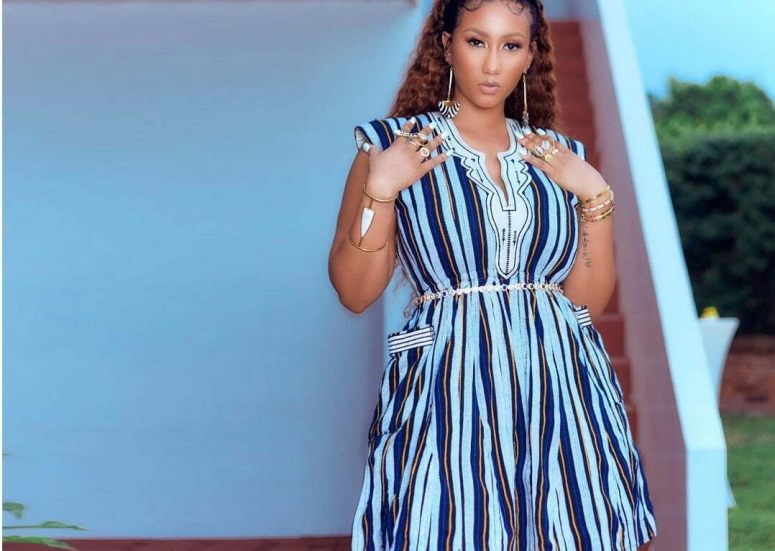 HAND SEWN SMOCK (BATAKARI)
Batakari is the traditional cloth worn by Men and Women alike in the Northern part of Ghana.
Embrace and adopt the dignity of a powerful heritage, with these comfortable and distinctive men’s African Batakari pull-over outer garments.

The Ghana Batakari smocks are heavy strips of strong hand-woven fabric, which come in various colors and may be augmented with authentic traditional designs. We bring these to you directly from the Northern Region of Ghana,

West Africa where Hausa, Dagomba, and Dagbani men have for centuries, maintained their proud heritage, wearing this same garment. Embrace the strength of tradition when you wear these African clothes, that reflect the great cultures of Africa.

Nice and colorful Batakari Smock with a protective talisman on both sides.

"Throughout many parts of West Africa, there is a tradition of wearing amulet-laden smocks in the context of both war and the hunt, in addition, to select ceremonial occasions. Among the Akan, these “war shirts” are called batakari,"Several occasions require the Fugu as the dress code, for instance, the Damba Festival celebrated by the people of Dagbon, Gonja, Mamprusi, Nanumba, and Wala of Northern Ghana. During burial and marriage ceremonies, the smock is also worn.

Handwoven with the highest quality of thread, this one comes in long sleeves and the Size is Medium.