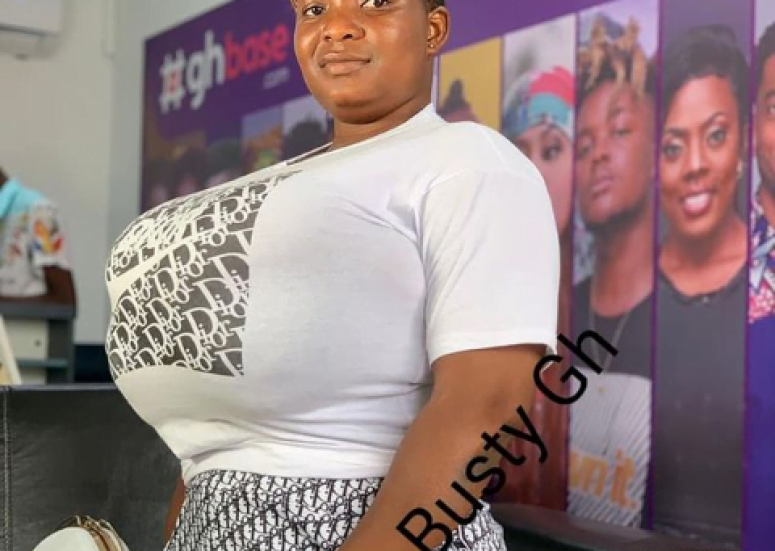 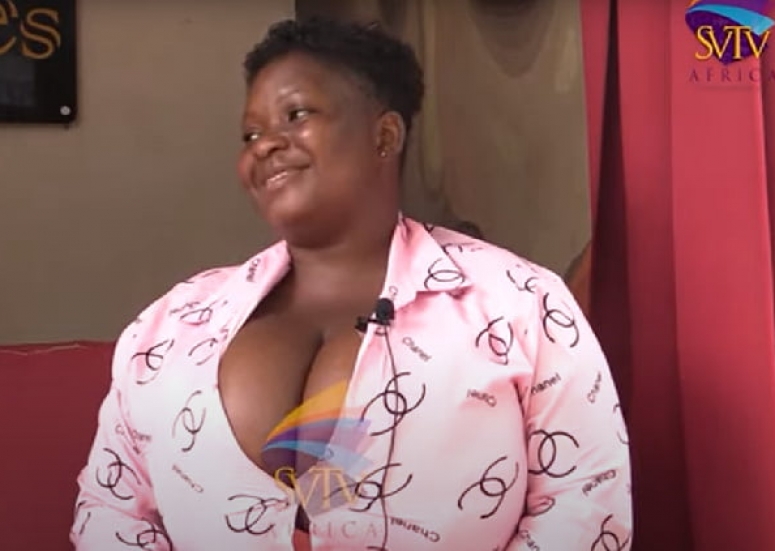 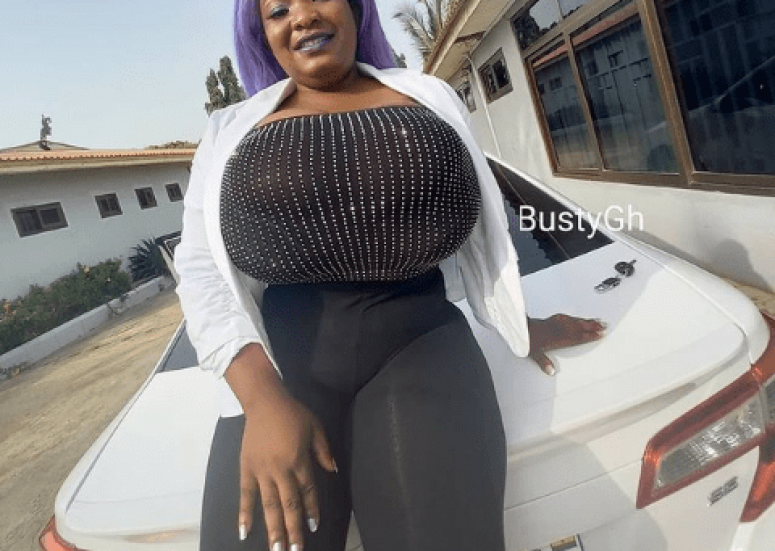 In the interview, The tv presenter asked Joyce Addo ( Queen) about her bra size. She replied she does not have a bra size. When she was young she used to keep tabs on her bra size due.

Going shopping for a bra she would use those measurements to purchase a new bra.
But since growing up there was no need to keep tabs on the size of her bra since she could not find her " size measurements in any store".  Now Her bra is custom-made by a tailor or seamstress.
The interviewer then recounts an occasion when he heard one day she was walking and she was slightly exposed due to the heavy winds.

He then asked Joyce how it happened and if it was true. She giggled and said yes it was true. She said she was wearing a stray dress and the market, crossing the road when suddenly the “wardrobe malfunction’’  took place.

An incident similar to  the occasion Timberlake  who along with Janet Jackson at the 2004 Super Bowl halftime show gave birth to the phrase “wardrobe malfunction’’ and together were embroiled in “Nipplegate.’’
As the infamous halftime show culminated. Timberlake pulled off part of Jackson’s outfit, briefly exposing her right breast in front of a TV audience of 140 million viewers. Many were left wondering about what had just happened.

Joyce was asked what characteristics does she look for in a man while going on date. She said she like slim men. As opposites attract since she was a plus-size model herself a slim man would compliment her. A " Cute Boy" gentleman with more slim hands.

On exercising, she said she does exercise sometimes at the gym with a personal trainer.

Sometimes she wakes up around 4 am to jog. In an interview, Joyce recollected a funny moment when one man exercising on a treadmill fell off while staring at her as she entered the gym.
Joyce reiterated that: due to her shyness she wears oversized clothes to prevent people from teasing her in public.