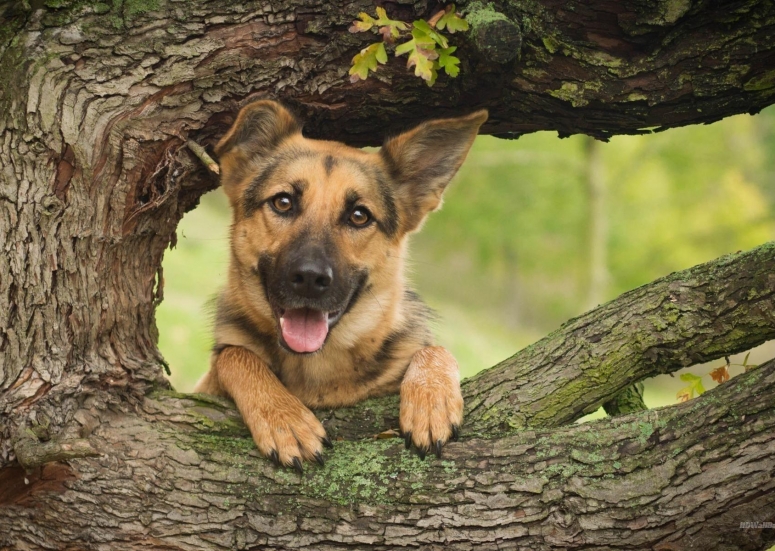 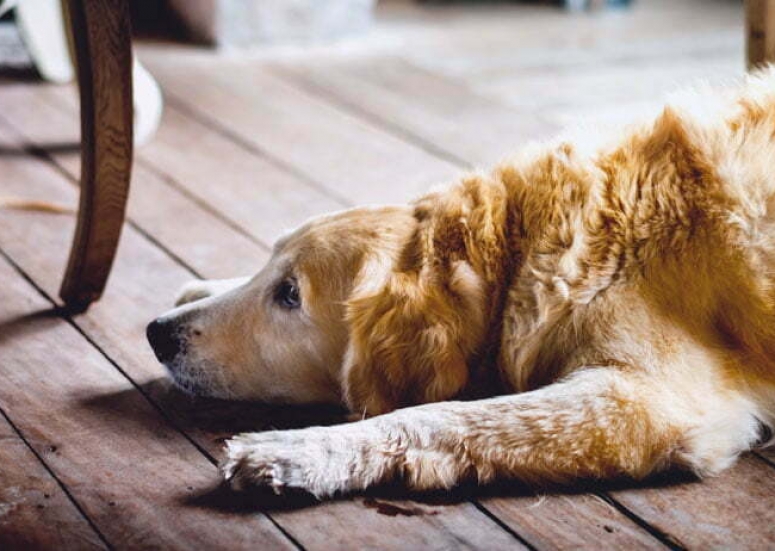 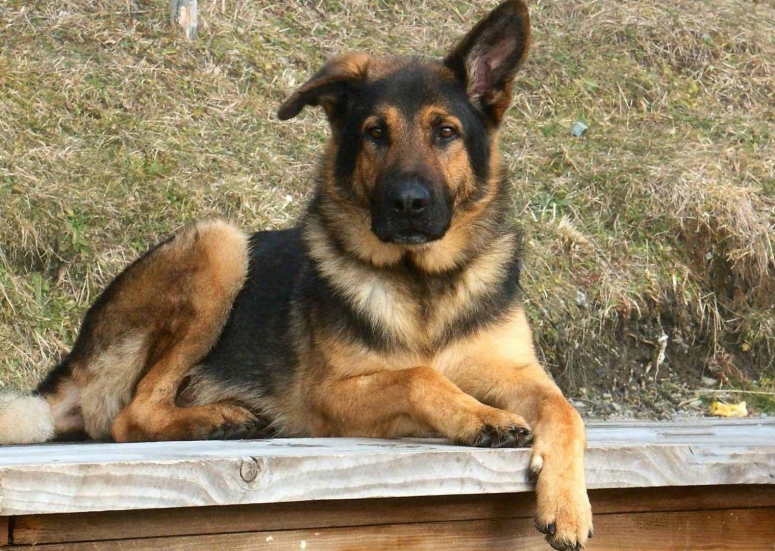 German Shepherds were developed in Germany from traditional herding and farm dogs.

Until the 1970s the breed was known as the Alsatian in the United Kingdom. The German Shepherds are medium to large-sized dogs, well-balanced, muscular dogs, slightly longer than tall.

Most shepherds are often used as working dogs for the police and armed forces.

They are confident and fearless, willing to be approached, yet a certain level of aloofness towards strangers is acceptable.

The structure of this breed was designed for efficient locomotion, particularly at the trot, so poor movement is another serious fault.

They come with a medium-length coat, erect ears, and a low-set natural tail that normally reaches to the hock and is carried in a slight curve like a saber.

Grooming
The German Shepherd Dog has a medium-length, double coat consisting of a dense, harsh, and close-lying outer coat with a softer undercoat.

Their outline is made up of smooth curves rather than angles. The head is in proportion to the size of the body, strong without appearing coarse or fine.

A brush or comb down a few times a week to keep their coat looking healthy. You can bathe your dog once a week.

Training
Early socialization and puppy training classes are vital. They need plenty of exercises to keep them happy and occupied and continuing obedience training will help ensure that the pup will grow to be an adaptable and well-mannered adult.

They should be evaluated as all-around working and exaggerations or faults should be penalized in proportion to how much they interfere with the dog’s ability to work.

Food and Nutrition
splitting their daily allowance into two meals. If you give your dog the occasional treat or use treats for training. A high-quality dog food appropriate for the dog's age (puppy, adult, or senior) will have all the nutrients the breed needs.

German Shepherds and barking
As with any dog, they are likely to bark. Their main purpose was for herding and guarding. When working, the German Shepherd is alert and eager, adapting well to new tasks.

The German Shepherd Dog is a large, agile, muscular dog of noble character and high intelligence. They are is the perfect dog for any family and will like to get some energy out every day but then lay down for a nap as well.