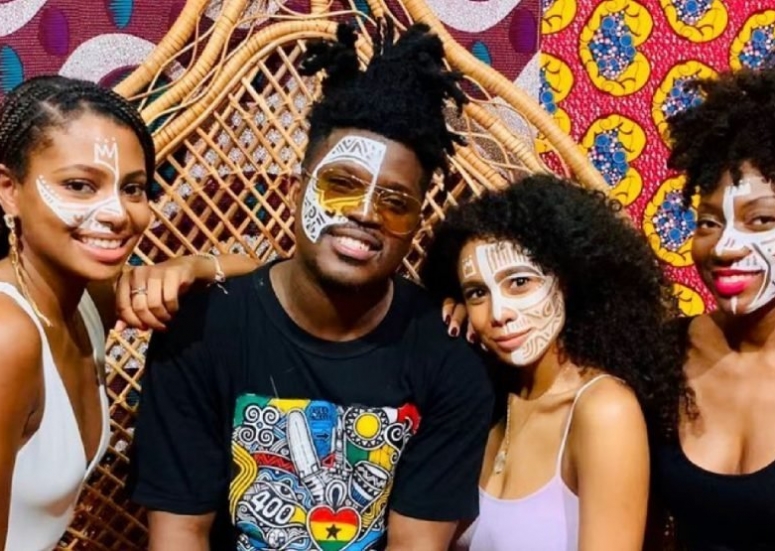 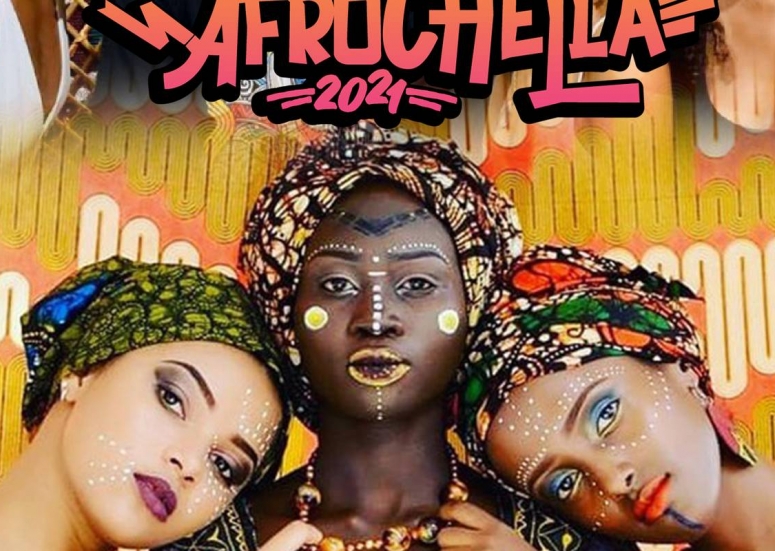 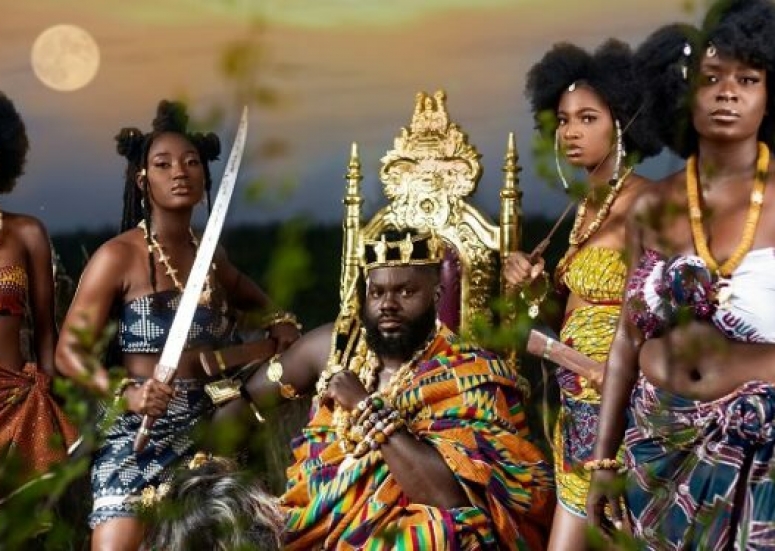 Afrochella was initially conceptualized by Abdul Karim Abdullah, CEO & Co-Founder of Afrochella in 2015. Since 2015 the Ghanaian festival has proven to be more than just a music festival with unique programming that laces music with art, cuisine, fashion, and pop culture.

Set against the lush backdrop of the Accra Central business capital, the culture festival happens between Christmas and New Year’s eve each year, with this year's event to happen in December 2022.

Purpose
Afrochella is a carnival celebration of Africa’s works of creative entrepreneurs on the continent with the purpose of further encouraging the advancement and visibility of Africa’s homegrown talent through the core pillars of music, art, fashion, and food.
Visual art exhibitions include a showing by Rita Benissan’s SiHene and the Afrochella Music Museum.  Patrons are normally taken through a joyride of Ghanaian history and music respectively. 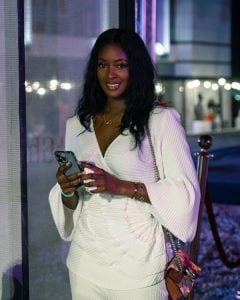 The festival is designed to elevate and highlight the thrilling and thriving millennial talent in Africa by introducing an interactive event that teaches, explains, and explores various cultures through a pioneering approach. Afrochellans will experience art and creative activations from the continent, celebrate African music, and taste premium and cultured cuisine.

Afrochella Fashion Night Out
Presented in partnership with Instagram and produced by Ghanaian production studio DebonairAfrik, the event was designed to celebrate the thriving fashion scene in Africa and showcase up-and-coming designers from the continent.
The fashions affair featured multi-brand pop-ups, a panel discussion on growing the African fashion economy in addition to two fashion exhibitions from 13 designers who have created a heritage brand in the Ghanaian fashion industry. The catwalks of “The Afrochella Fashion Night Out” saw looks from a mix of burgeoning and marquee names in the Ghanaian fashion landscape.
Brands like Christie Brown which has dressed international celebrities like Tina Knowles gave a fresh spin on traditional textiles and silhouettes while Atto Tetteh went back to the basics. Ajabeng expanded on its Afro Minimalist aesthetic with new additions of fine relaxed tailoring that it has come to be known for
other nine designers including Jermaine Bleu, Bello Edu, Ophelia Crossland, Amy Et Emy all presented collections that spoke to the creative bandwidth of the current generation of the continent’s fashion talents.

Community and eclectic festive style make a grand comeback at the Ghanaian music and cultural festival.
Fan favorites including Ari Lennox, WizKid, Ayra Starr, Amaarae, and Tyla graced the stage in Accra’s El-Wak Stadium for the fifth inception of the festival.

From the music to the fashion, to the food, attendees could expect to feel an immediate immersion into the local culture upon arrival at the festival.

Event tickets are on Sale in November throughout December in 2022. Tickets can be purchased on-site in the ticket booth.