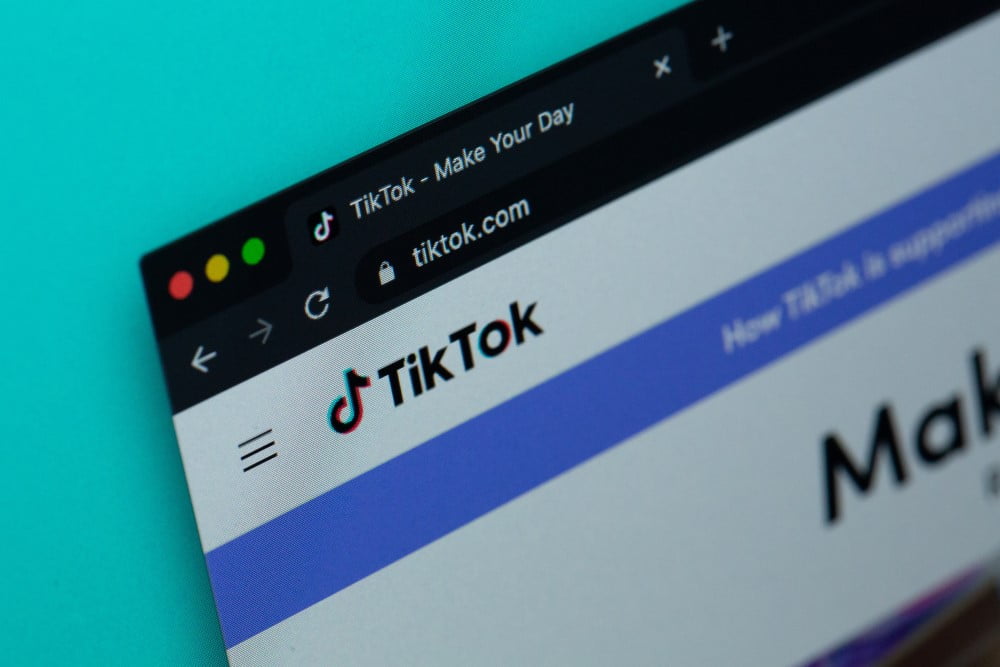 Don’t try this at home.

There is a challenge on TikTok that encourages social media users to try to hold their breath until they pass out... absolutely not something anyone should try.

The last time a challenge made headlines was over the Netflix popular series, The Squid Game. A Boy, 14, suffers horrific third-degree burns after attempting the Squid Game honeycomb challenge as increasing numbers of kids are injured following the TikTok trend.

Aiden Higgie, 14, was bored during the lockdown in Sydney earlier this month when he decided to try the honeycomb challenge.

Aiden Higgie, 14, suffered third-degree burns while trying to melt sugar in a cup.

Tawainna Anderson has filed a lawsuit against TikTok. Anderson has accused TikTok and its parent company of negligence and having a “defective design,” blaming the platform’s algorithms for exposing a young child to a dangerous challenge.

A very sad story here of yet another challenge causing all kinds of problems to families. I think the burden is on us to be responsible for our decisions and actions. We simply cannot blame others for actions we take on our own. Even though this is a sad and grieving time.

All parties need to take a step back and go through the healing process.