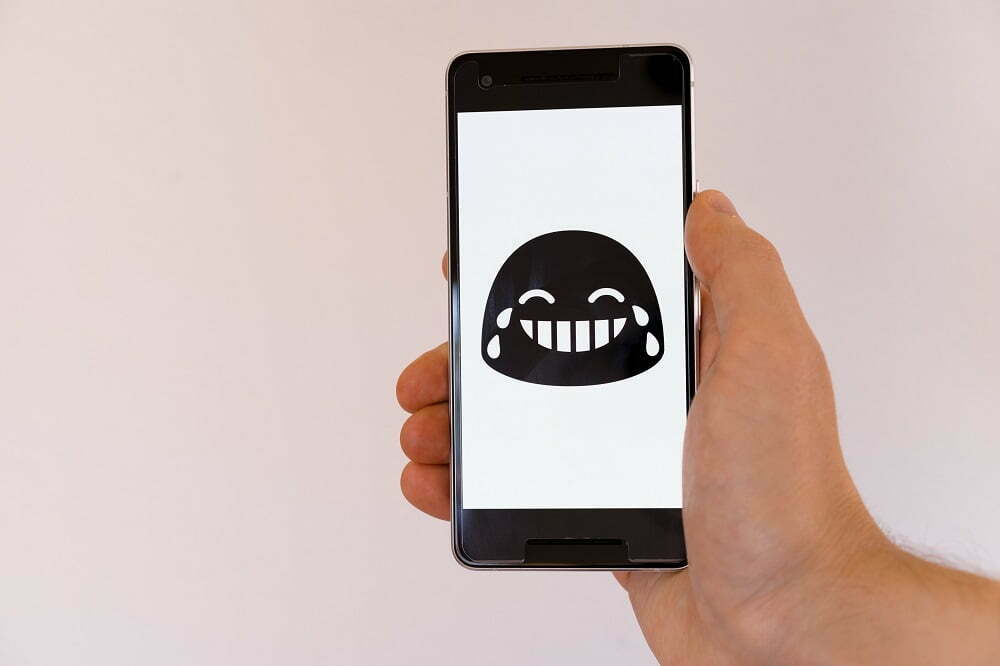 Most Adult fathers and mothers find it a bit difficult to make their kids laugh by telling a joke. We all love a good joke, especially those ones that can actually be shared with people. Adults like Mommy and Daddy jokes are both beloved and despised—like corny puns, they’re funny because they’re so not funny. So we’ve decided to come up with a collection of 50 jokes from around the web (not ours) that’ll get you a laugh. Here goes the list of funniest
jokes for adult parents.

Kids love to laugh, and jokes are a great tool in any parent’s arsenal

The Best Animal Dad Jokes
2. Why did the jaguar eat the tightrope walker?
It was craving a well-balanced meal.

3. What is a knight’s favorite fish?
A swordfish.

5. What did the Photon say when asked if she needed to check a bag?
A: No thanks, I’m traveling light!

7.“What’s the bad thing about eating a clock?

8: What do you call a sleeping bull?
A bulldozer.

9: Why do seagulls fly over the sea?
If they flew over the bay, they would be bagels.

10. What is the best possible holiday present?

11. Why wouldn’t the shrimp share his treasure?
He’s a little shellfish.

12. Did you hear Walmart is giving away dead batteries for the holiday?

13. Did you hear about the man who stole an Advent Calendar?

14. What do you call a pig that does karate?
A pork chop.

15. Why did the scarecrow get a big Christmas bonus?

Because he was outstanding in his field.

16. What do you call an alligator in a vest?
An in-vest-igator.

17. What did the bald man say when he got a comb for Christmas?

19. What did the snail say when it was riding on the turtle’s back?
Wheeee!

20. Why does Santa Claus go down the chimney on Christmas Eve?

A: Because it soots him.

21. Why don’t big cats play poker in the safari?
A: Too many cheetahs.

22. What do you call a bunch of chess masters bragging about their games in a hotel lobby?

A: Chess nuts boasted in an open foyer.

23. Why do you never see elephants hiding in trees?
A: Because they are really good at it.

24. Santa and his wife wanted to split up, but there aren’t any divorce lawyers in the North Pole.

A: So, they got a semicolon instead; They’re great for separating Independent Clauses.

25. What did one snowman say to the other?

26. Why couldn’t the pony sing himself a lullaby?
A: He was a little hoarse.

27. What was the skeleton doing at the hockey game?
A: Driving the zam-boney.

29. Why are skeletons so calm?
A: Because nothing gets under their skin.

30. Why didn’t the skeleton go to the dance?
A: Because he had nobody to dance with.

31. What do you call a skeleton with no friends?
A: Bonely.

33. Why can’t skeletons play church music?
A: Because they have no organs.

33. What do you call a duck that gets all A’s?
A wise quacker.
34. How do you catch a whole school of fish?
With bookworms

37. How do you keep a bull from charging?
A: Take away its credit card.

38. What do you call an illegally parked frog?
A: Toad.

39:How did the black cats end their fight?
They hissed and made up.

41: What do you call a skeleton who rings the doorbell?
A dead ringer.

42. What did the buffalo say to his son when he dropped him off at school?
Bison.

43. Why can’t you hear a pterodactyl going to the bathroom?
Because the “P” is silent.

44. Why are frogs happy?
They eat whatever bugs them!

45. What do you get when you cross a centipede with a parrot?
A walkie-talkie.

46: Who won the skeleton beauty contest?
A: Nobody.

47. What did one skeleton say to the other skeleton?
“You’re dead to me.”

48. Why did the man get fired from the orange juice factory?

49. Why did the baby strawberry cry?
His parents were in a jam.

Because his father was a wafer so long!